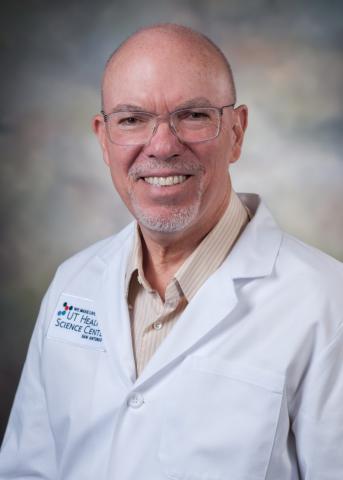 Dr. Nelson's research aims to understand the genetic and physiological basis for aging, using nutritional and pharmacologic interventions that extend rodent lifespan as probes. Most recently, his laboratory discovered dramatic genetic variation in the lifespan response to dietary restriction, including a life-shortening effect in some genotypes. These findings provide a new way of identifying the genes and probing the mechanisms whereby dietary restriction and other interventions affect aging. For example, his group found that maintenance--not reduction--of adiposity was a strong correlate of lifespan extension, whereas the reduction in adiposity was a risk factor for life-shortening by dietary restriction. His research also focuses on the role of endocrine systems in aging, with a particular emphasis on the role of hyperadrenocorticism and insulin signaling in the life-extending effect of dietary restriction. In addition, the NIA-funded Interventions Testing Center in which he participates has discovered lifespan- and health span-extending effects of several compounds with potential clinical application, including rapamycin, an FDA-approved inhibitor of mTOR signaling.