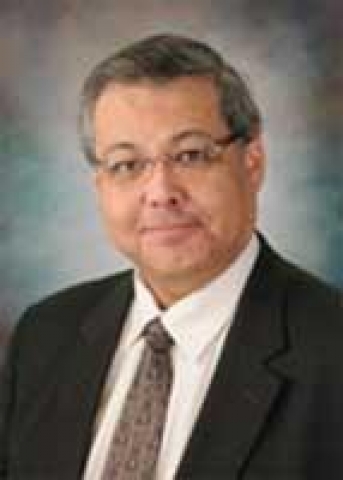 Dr. Ronald Rodriguez is a highly experienced urologic surgeon with expertise in urologic oncology, primarily focusing on prostate and kidney cancer. He is a world expert in the use of cryoablative technologies for kidney and recurrent prostate cancer and performs both open and laparoscopic surgery. He conducts basic research in a variety of urologic conditions and his research group is internationally recognized in the development of adenoviral gene therapy for urologic malignancies. He continues to oversee a basic research group and has a clinical practice focused on urologic cancer.

Dr. Rodriguez received his bachelor of science degree in life sciences from the Massachusetts Institute of Technology in 1984. He obtained his doctorate in cell biology from Baylor College of Medicine in 1990, and his medical degree from Baylor College of Medicine in 1992 as part of the Medical Scientist Training Program. After medical school, Dr. Rodriguez entered Johns Hopkins University School of Medicine in 1992, and completed his residency and fellowship training in 1998. He subsequently stayed on faculty at Johns Hopkins from 1999-2012. During his last seven years at Johns Hopkins, he was the program director for urology training. In January 2013, he left Johns Hopkins to become the Henry B. and Edna Smith Dielmann Memorial Professor of Urologic Science and the Chairman of the Department of Urology.