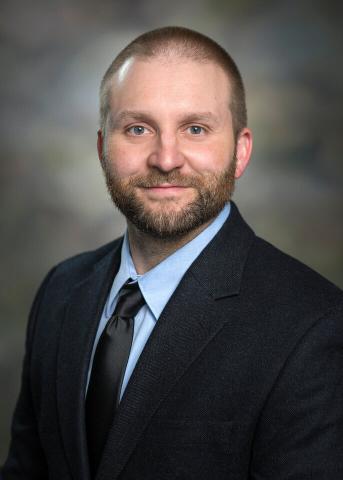 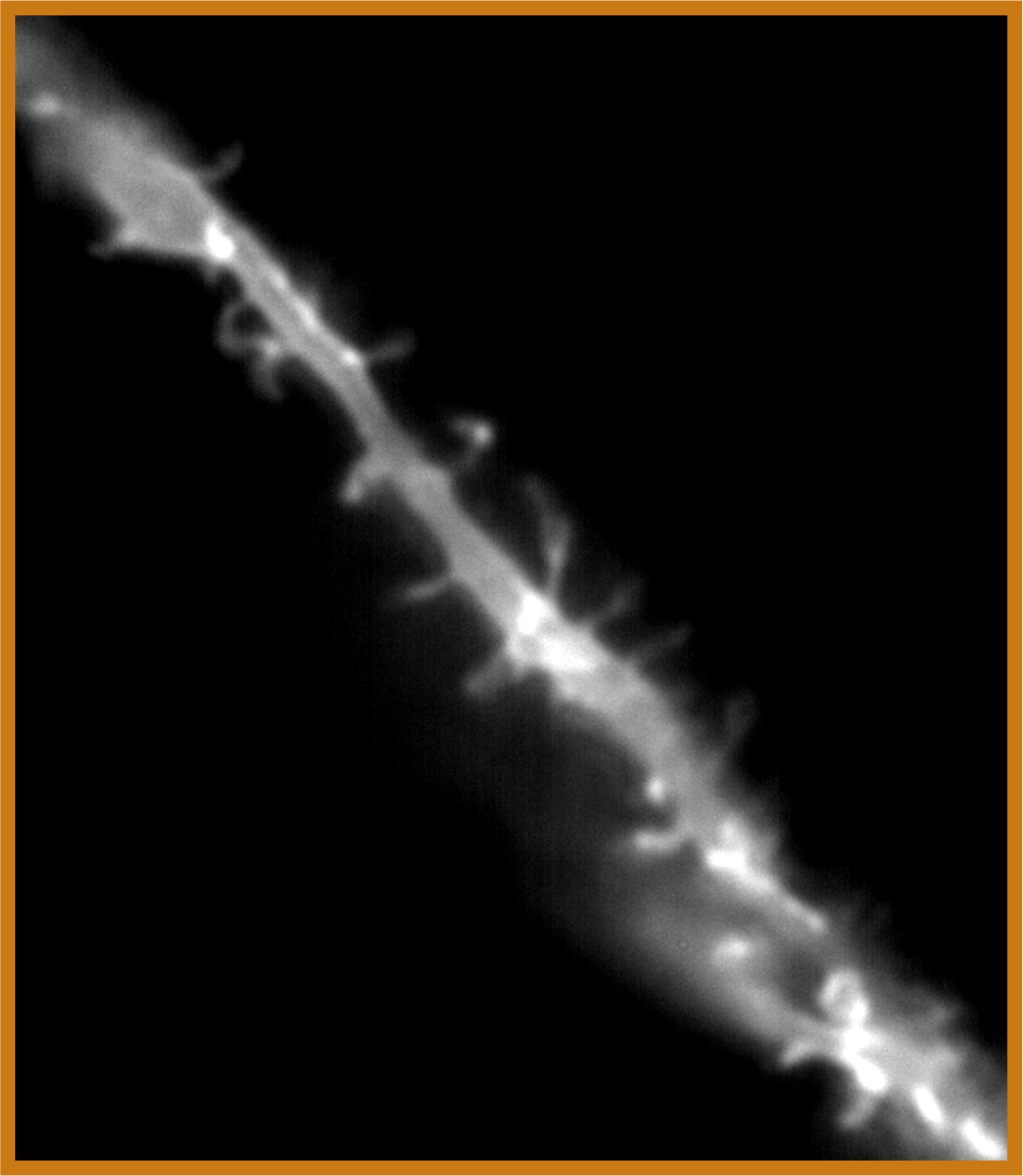 We are dedicated to treating the brain after mechanical and vascular trauma in order to improve lives affected by stroke, traumatic brain injury and epilepsy. Cortical neurons exhibit profound forms of molecular, structural and biophysical remodeling during learning and following injury to the brain. Our laboratory studies how neural circuits in neocortex and hippocampus are affected by these processes. We seek to understand the function of these circuits and to test how they are modified by brain insults and subsequent interventions. It is an exciting era for this research because of the rapid innovation in transcriptome/proteome profiling, neuroanatomical tracing techniques and mouse genetics. These approaches provide a means to more precisely define populations of cells and to identify how neurons directly signal to one another.

Motor Cortex & Stroke: Neocortex exhibits a laminar organization that contains several subtypes of glutamatergic-expressing and gamma-aminobutyric (GABA)-expressing cells. Several laboratories have been making key discoveries to identify the circuit architecture of these cells both within and between these cortical layers. We are contributing to this endeavor by directly measuring these circuits in the context of motor learning, ischemic injury and post-injury rehabilitative training. These projects are heavily guided by our previous investigations of large network reorganization of motor cortex during recovery. Previous topics include neuromodulation strategies as well as testing for the roles of serotonin signaling, chloride co-transport and hyperpolarization-activated cyclic nucleotide-gated nonselective cation (HCN) channels in motor cortex dynamics. Recent collaborative efforts have tested the possibility that treatments designed to provide neuroprotection after stroke may also confer brain repair benefits.

Hippocampus & Traumatic Brain Injury/Post-Traumatic Epilepsy: The dentate gyrus (DG) is a site of converging input, and its principle cells, dentate granule cells (DGCs), exhibit properties that make them well suited to restrict excitability and filter incoming signals. Thus, DGCs are often considered a gating mechanism within the hippocampus. We are testing whether preserving or restoring DG function after trauma can support recovery while reducing the likelihood of post-traumatic epilepsy. This work studies structural and physiological modifications both in DGCs and in inhibitory GABA-expressing cells that innervate them. Recent experiments have tested for beneficial effects of pharmacologically inhibiting mammalian (mechanistic) target of rapamycin (mTOR) as well as modifying type A GABA receptor subunit expression.