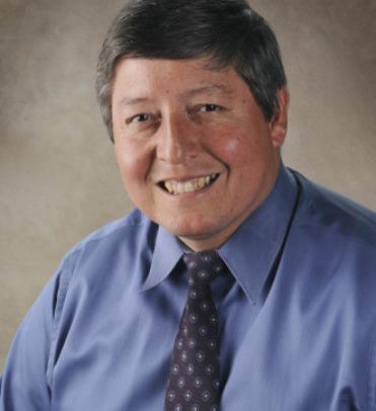 Dr. Jose Betancourt culminated a 24 year career in the United States Army Medical Department as the Associate Dean, Academy of Health Sciences, US Army Medical Department Center & School, Fort Sam Houston, Texas. He holds a Doctorate in Public Health from the George Washington University in Washington DC, a Master’s Degree in Strategic Intelligence from the Defense Intelligence College, Washington DC, a Master’s Degree in Management from Troy State University, Alabama, and is a U.S. Army War College Graduate. As the Associate Dean of the largest school of allied health sciences in the world and the largest school in the U.S. Army, he was responsible for Army Medical Department’s institutional training in support of America’s Army. He supervised a multidisciplinary faculty of over 1,100 officers, enlisted and civilian instructors who taught at all levels including doctoral-level, master-level, and 173 courses in clinical and military leadership development skills to approximately 25,000 resident and 30,000 non-resident students annually. Prior to this assignment, he served as the principal advisor to the Afghanistan National Army Surgeon General in all sectors of health systems support to the Afghanistan National Army (ANA) and Chief of the Medical Operations Division in the Office of Military Cooperation-Afghanistan, Kabul, Afghanistan. He was directly responsible for the planning, programming and execution of over $40 million in U.S. Security Assistance funding for the planning, design and implementation of all functions in the Defense Health Sector of the ANA. These functions included medical treatment, logistics, evacuation, preventive medicine, combat stress control, and dental support. He built a health support system that currently provides Level I through IV medical support to a 70,000 soldier military and eligible beneficiary population of over one million. Dr. Betancourt formerly served on the faculty of the University of Texas School of Public Health, San Antonio Regional Campus. He is a published author having published in numerous peer-reviewed journals in the area of Global Public Health. He recently assisted the US Army plan and build its Tele-Behavioral Health infrastructure in an effort to meet the Behavioral Health needs of service members and their Families. He also assisted the US Army Medical Department transition its population of 1,200 Flight Medics from Basic-Emergency Medical Technician (EMT) certification to Paramedic-EMT status. Dr. Betancourt led a Department of Defense-funded study on hearing loss among Active Duty Service members and to evaluate current and proposed hearing conservation intervention programs. Dr. Betancourt is confident that a ‘collective synergy’ will evolve from the intersection of the Military Healthcare System, Academia, and Industry: specifically in the areas of military medical research & development, military medical training and education (public health), and the treatment of Wounded Warriors and their Families.