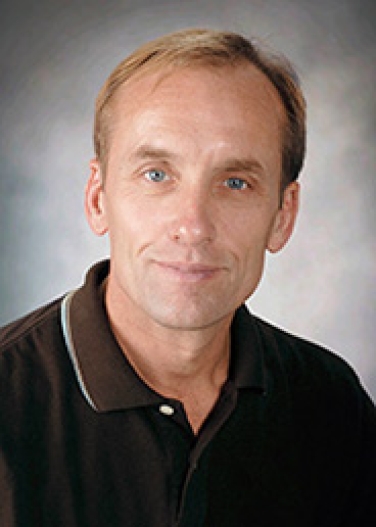 Douglas E. Williamson is a Professor at Duke University in the Department of Psychiatry and Behavioral Sciences and the Director of the Translational Center for Stress-Related Disorders. Dr. Williamson’s research interests fall within the emerging field of translational epidemiology – a discipline that considers the population level characteristics of stress-related diseases and integrates mechanistic studies in the identification and characterization of risk factors associated with their onset.

Dr. Williamson’s earlier research examined the familial aggregation of depression in children and adolescents and the role of familial risk for depression on the risk to develop depression early in the life span. This research has led to insight into potential genetic and environmental risk factors for depression and anxiety and has extended to understanding the role of the developing brain. This research has shown that adolescents at high familial risk for depression have a heightened amygdala response to stimuli and that subtle shifts in epigenetic state of gene (e.g. DNA methylation) further potentiate this heightened reactivity resulting in the emergence of initial symptoms of depression.

Currently, Dr. Williamson is leading efforts for the STRONG STAR Multidisciplinary Research Consortium to identify genetic and environmental contributors to PTSD. Toward this end, Dr. Williamson and colleagues are using population samples of active duty soldiers screened before and after deployment to identify genetic variants associated with PTSD as well as genes that are uniquely dysregulated following exposure to combat-related trauma among soldiers developing PTSD. Dr. Williamson also currently leads efforts for the Consortium to Alleviate PTSD (CAP), a national effort established as part of the White House’s National Research Action Plan in 2013 to address the public health burden of PTSD. Dr. Williamson and colleagues are identifying unique genetic and epigenetic biomarker signatures of PTSD, risk to develop PTSD, and predictors of treatment response for PTSD.