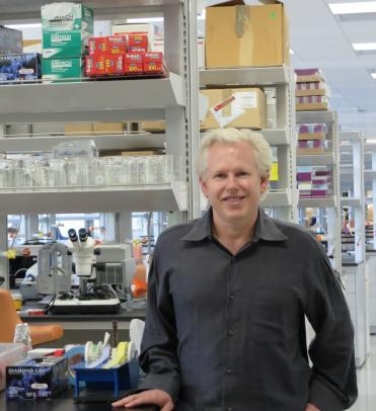 Dr. Alfred Fisher is a physician-scientist who is both the head of an active basic-science focused research lab, and active in multiple service activities at the Audie L. Murphy Memorial VA Hospital and on the UT Health Science Center campus.

His research expertise is in clinical geriatrics and the use of the nematode, Caenorhabditis elegansin aging research. He is particularly interested in the roles of metabolism in the aging process.

Specific projects in the lab include: (1) examining how metabolic stress alters proteasomal function and expression, (2) exploring how mitochondrial function changes during aging via non-invasive techniques, (3) determining how amino acids can impair insulin-like signaling, and (4) testing whether oxidative stress responses are controlled by both cell autonomous and non-autonomous mechanisms.