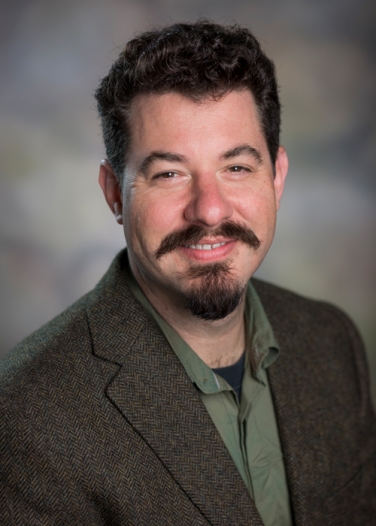 My research program focuses on the behavioral neurobiology and pharmacology of alcohol, opioids, and cannabinoids. Currently, my research is focised on the neurobiology involved in the transition of receovery from alcoholism from an effortful, goal-directed behaviour to a habit which is more resistant to relapse. We are exploring cholinergic mechanisms involved in this transistion, and whether nicotinic agonists might be useful as medications to speed the establishment of recovery. On the other hand, chronic ethanol exposure can decrease cognition, and we are examining whether this action could impede the establishment of recovery as a replacement for problematic drinking.