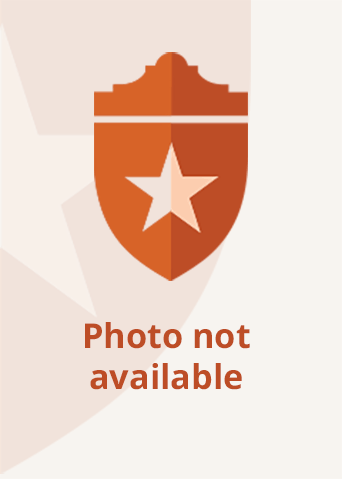 William S. Moore, D.D.S., M.S., graduated with distinction from the University of Redlands, Redlands, California, in 1974 with a Bachelor of Science degree in biology. In 1978 he graduated with a D.D.S. degree from the UCLA School of Dentistry. He entered the Air Force upon graduation and completed a two-year advanced education program in General Dentistry from 1982 to 1984. From 1994 to 1997 he completed a master's program in Dental Diagnostic Science at UT Health San Antonio. He is board certified by the American Board of General Dentistry and the American Board of Oral & Maxillofacial Radiology.