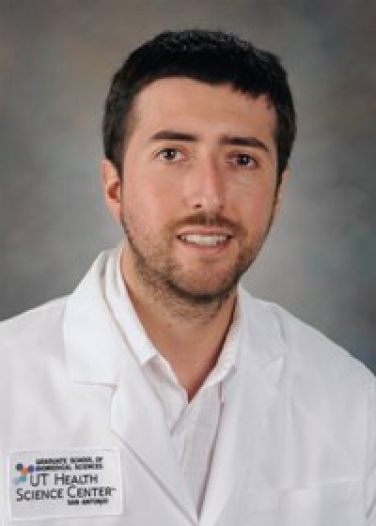 As a researcher, I have become interested in understanding the role of channels formed of Connexins (Cxs) and Pannexin in the regulation, composition, and signaling of the extracellular microenvironment. Under pathological situations, like inflammation or cancer metastasis, the cellular environment is altered. In the first situation, after the injury, the environment becomes proinflammatory, inducing inflammation, swelling, cell activation, and cell death. In the case of cancer metastasis, the microenvironment promotes tumor growth and immunosuppression. Cxs proteins allow the formation of gap junction channels, communicating the cytoplasm of adjacent cells, or hemichannels, which allow the exchange between cytoplasm with extracellular environment. Gap junction channels are permeable to small molecules facilitating the coordination and metabolic coupling between cells. Hemichannels, and Pannexin channels are permeable to signaling molecules, which in a specific cellular context, could affect microenvironment and influence the behavior of surrounding cells. Many other studies have involved hemichannels in several pathologies (for example spinal cord injury, epilepsy, osteoarthritis, breast cancer bone metastasis, and many others); however, very little of the knowledge on this subject has been translated to clinical applications and therapy. This is due to the absence of specific tools to dissect the role of Cx hemichannels, Pannexin channels, or gap junction channel function. After joining Dr. Jean Jiang’s lab, I worked on and successfully developed a series of monoclonal antibodies that specifically inhibit or increase the activity of Cx43 hemichannels without affecting the gap junction channels. These new tools permit us to examine the behavior of hemichannels under physiological and pathological conditions and determine if Cx43 hemichannels are a suitable pharmacological target in several pathologies where their abnormal activity has been suggested.  Now, I am particularly interested in the development of novel technologies and ideas that could allow us to unveil unexplored areas, and which will fit into my long-term research plans.