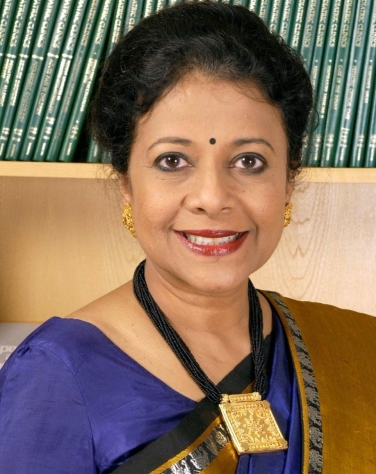 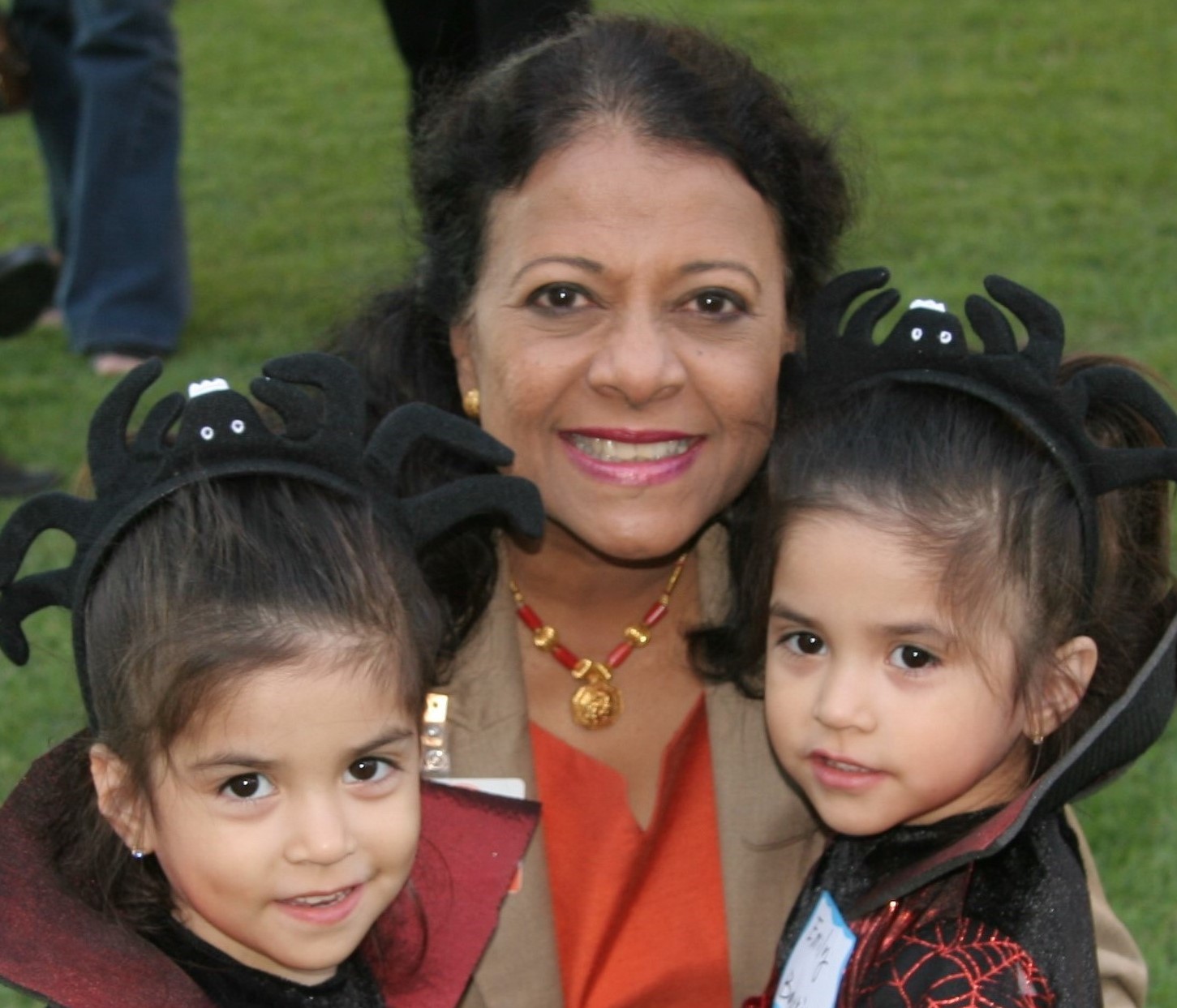 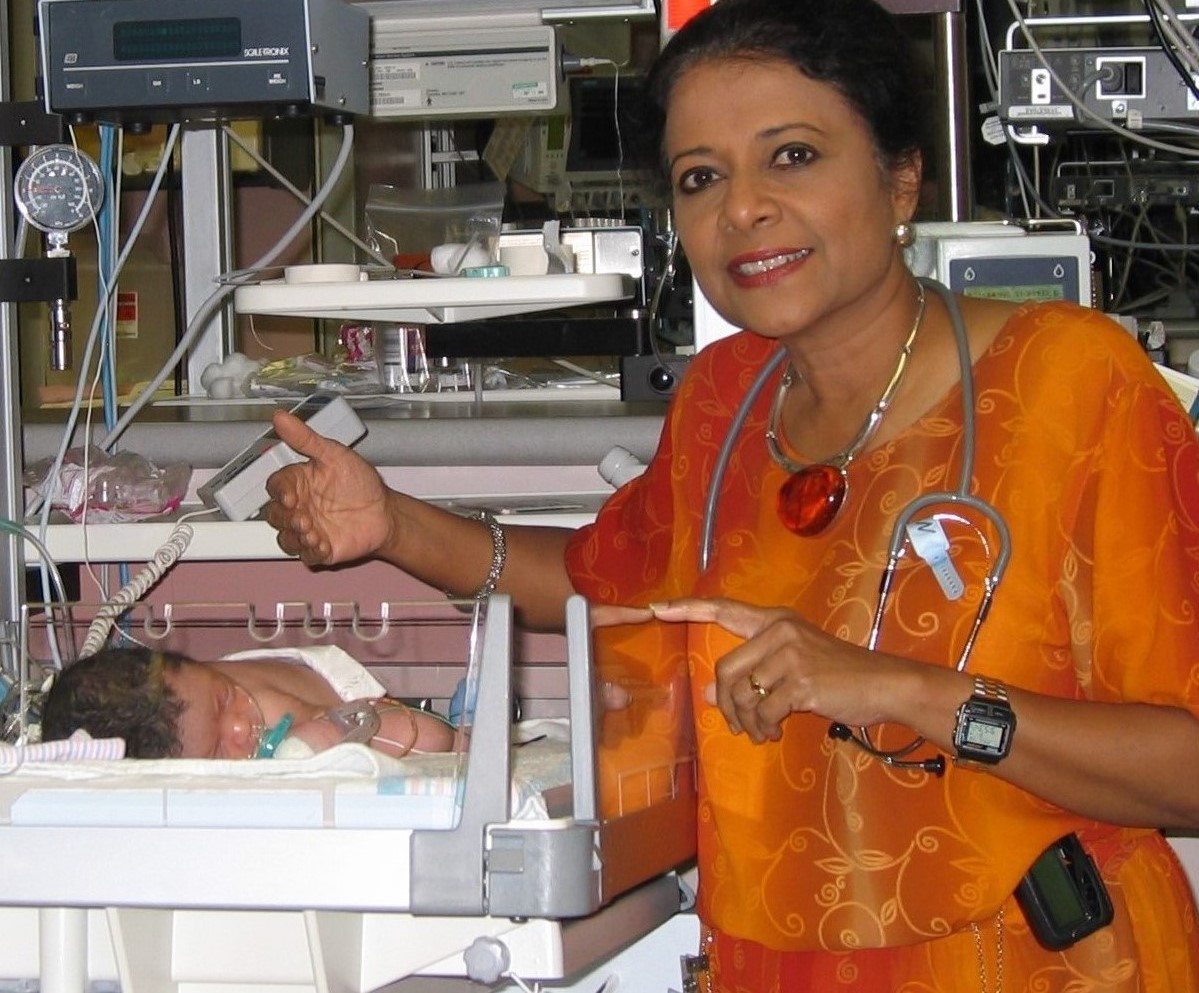 Rajam Ramamurthy. MD, served UTHSCSA since 1977 in the division of neonatology/ Department of Pediatrics. Since 199I she served as full-time tenured professor. She is the recipient of the outstanding faculty award from the class of 1983, the Presidential Teaching Award in 1991 and in 2013 UT Regents Outstanding Teaching Award (ROTA). Since 2000 she directed the Premature Infant Development Premier Program and is the first holder of the Rita & William Head Distinguished professorship in Environmental and Developmental Neonatology. At the beginning of her carrier her research focused on prevention and control of infections in the NICU and Neonatal Polycythemia. Later her research involved the Long -term development of very small premature infants. She was active in organized medicine. She is the first woman president of BCMS in 150 years. She chaired the Section on International Medical graduates of TMA and the AMA. She was the AMA appointee to ECFMG Board of directors where she served for 8 years, advocating for the educational needs of International Medical Graduates. In 2018 she was given the Golden Aesculapius Award for outstanding services to the Bexar county medical Society. She served as the Chair of Board of trustees of AAPI, the national Indian physician’s organization. The pioneering work in India of Dr. Ramamurthy and other Indian neonatologist from the US contributed to the development of neonatology as a specialty in that country. In 2015 she received the outstanding alumnus award from her alma mater, The Bangalore Medical College, Rajeev Gandhi University. She retired on September 30, 2014, and was reappointed as Professor Emeritus in the Division of Neonatology, Department of Pediatrics. She is now actively involved in prematurity related research. The Ramamurthys have established two endowments at UTHSCSA and an endowment for dance at UTSA and have supported the TMA Minority Scholarship Fund that benefits a medical student in UTHSCSA, for the past 12 years.

She has served the citizens of San Antonio not only as a physician and an educator but also as an artist and an ambassador of peace. She is a founder member of the Arathi school of Indian Dance in 1981. She continues to teach Indian classical dance and is actively involved in the development of cultural diversity in San Antonio, serving on numerous boards of cultural organizations. In 1984 she was inducted to the San Antonio Women’s Hall of Fame. In 2018 she received the Texas Heritage Award from the Institute of Texan Culture. She is a founding member of the 24 year old Interreligious Council of San Antonio that provides a platform for interreligious dialogue. In 2017, the peace center of San Antonio named her the ‘Peace Laureate’ of San Antonio. She continues to guide and be involved in people, particularly healthcare professional in caring for both the mind and body. Her personal philosophy is that "in every endeavor, Cultivating ‘compassionate integrity’ in one’s life and one’s community directly impacts individual and collective flourishing".