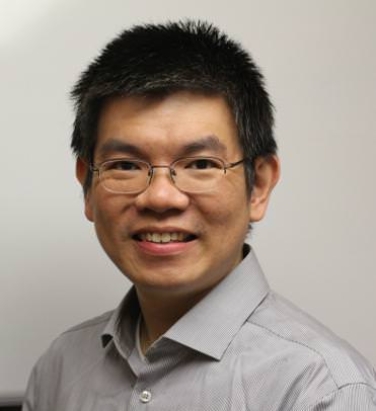 Research in my lab focuses on the molecular mechanisms of synapse formation and elimination. Neuronal synapses are anatomical structures through which neurons communicate, and formation of the appropriate synapses in various brain circuits require a balance between the processes of synapse formation and elimination. Abnormal synapse density is associated with neurodevelopmental diseases, such as autism spectrum disorder (ASD) and schizophrenia (SZ), as well as neurodegenerative diseases, such as Alzheimer’s disease (AD).