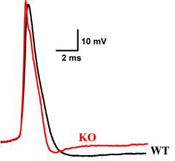 Researchers in the field of neurophysiology investigate cellular, molecular and electrophysiological bases for modulation of excitability and synaptic transmission. Specific areas of interest include the role of neurotransmitter receptors, ion channel pathophysiology and gene involvement in disorders such as epilepsy, diabetes, sleep apnea, renal dysfunction, hypertension and cardiovascular disease, as well as normal regulation of autonomic function. 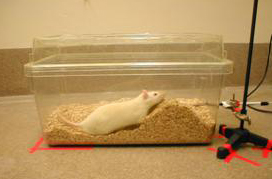 Behavioral neuroscientists employ a wide array of classic as well as new generation behavioral paradigms to investigate neural mechanisms underlying executive cognitive function, learning and memory, drug addiction and pain, as well as investigating animal models of neuropsychiatric disease states such as depression and anxiety. Knockout and transgenic animals are used to elucidate genes that may be important in mediating behavioral phenotypes as well as determining the sensitivity of an individual to psychotherapeutic drugs and drugs of abuse.

Research in psychiatric diseases range from studies at the cellular and molecular level through clinical studies in humans. Investigators address the neuropathology of diseases, including epilepsy, anxiety, depression, PTSD, schizophrenia, addiction, alcoholism and ADHD. The role of neurotransmitters, receptors and transporters, regulation by coupling to second messengers, phosphorylation and subcellular trafficking are all topics of preclinical research. In addition, several groups study the involvement of specific genes in predisposing to psychiatric disorders as well as the interaction of genes with a variety of environmental and developmental factors. 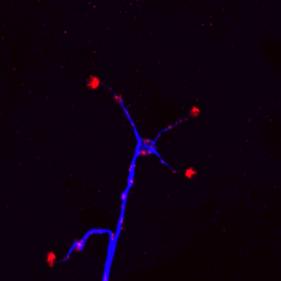 Pain research in neuroscience includes both clinical trials and basic research studies. Current projects are evaluating the role of cannabinoids, opioids, adrenergics, estrogens and other drug classes on altering behavioral, physiological, and molecular correlates of nociception. This area is characterized by strong interactions among several departments and an ongoing pain journal club. 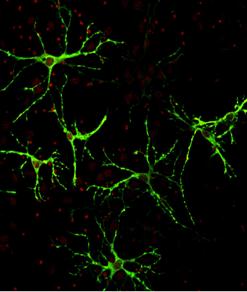 Research on neurodegenerative diseases, including Alzheimer’s Disease, Parkinson’s Disease and Amyotrophic Lateral Sclerosis (ALS), focuses on mechanisms at the molecular, cellular and systems levels. These themes overlap extensively with the Biology of Aging discipline on our campus, and many are supported by the VA Neuro-degeneration Research Center and the Barshop Institute for Aging and Longevity Studies. 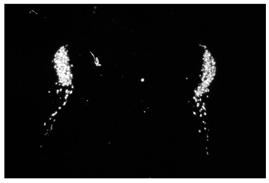 The Neuroscience discipline has a strong presence in neuroendocrine research on campus, from studies of the control of stress hormones and cardiovascular function to regulation of feeding behavior, energy balance and reproductive function. Approaches range from the molecular actions of steroids on specific neuronal circuits to whole animal behavioral adaptations to chronic stress. 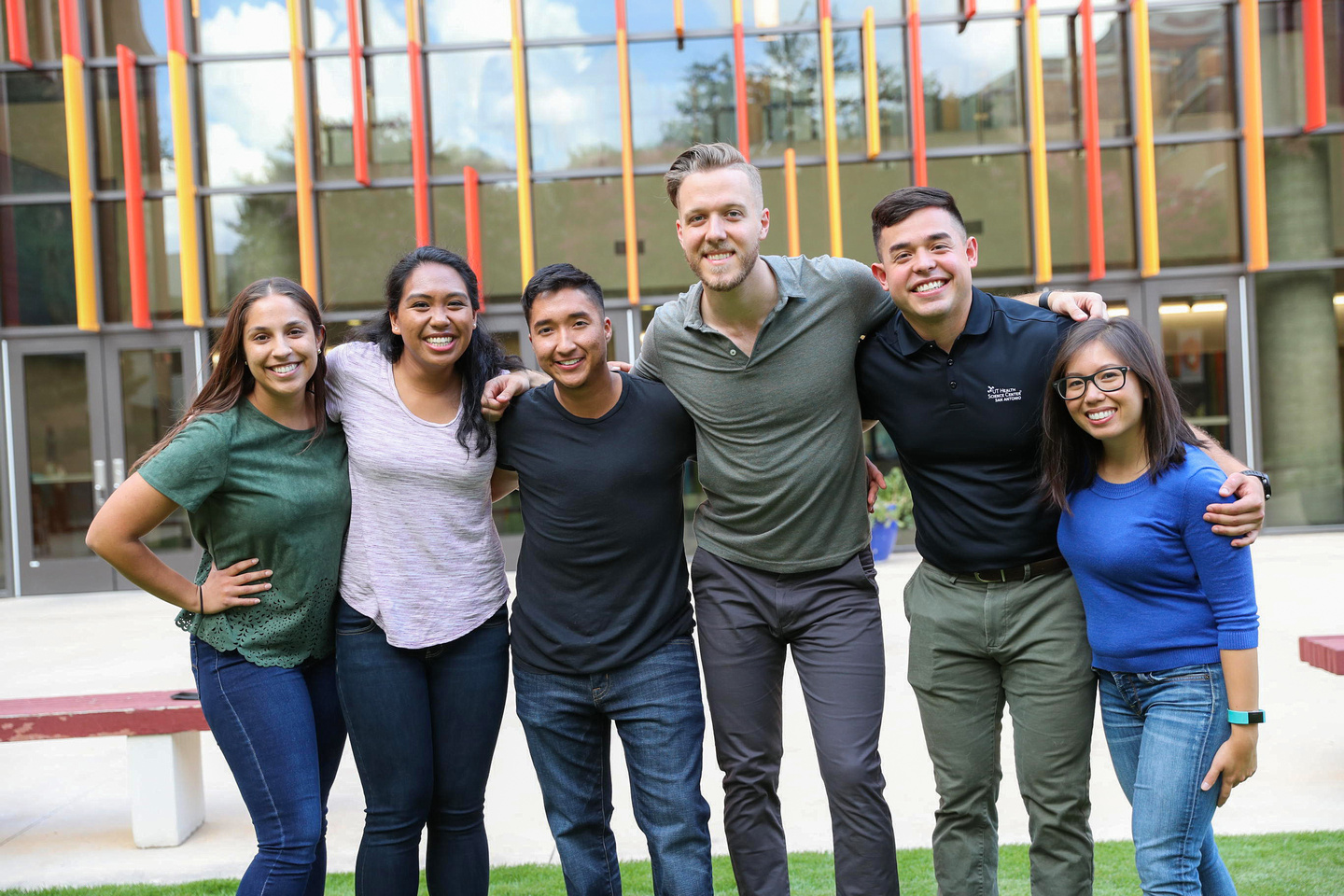 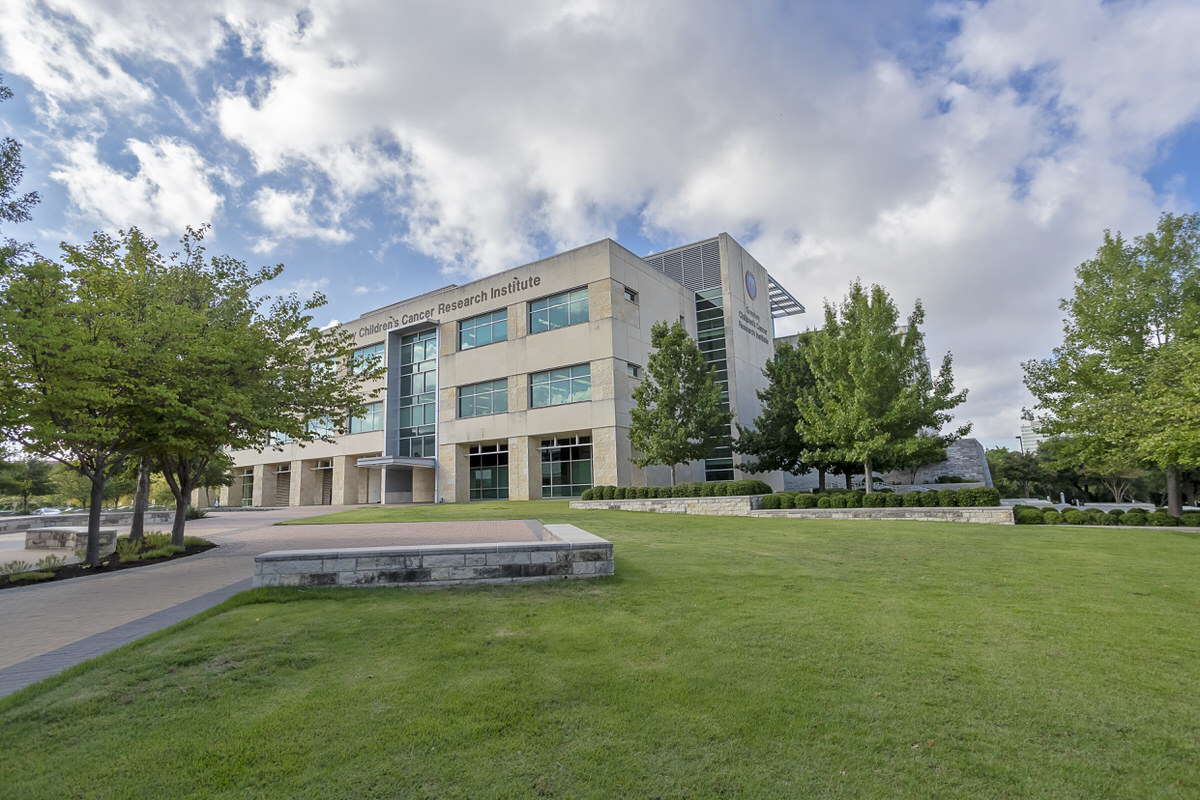 The Greehey campus is located at the north side of UT Health San Antonio campus at 8403 Floyd Curl Dr San Antonio, TX 78229. Learn about the Greehey facilities 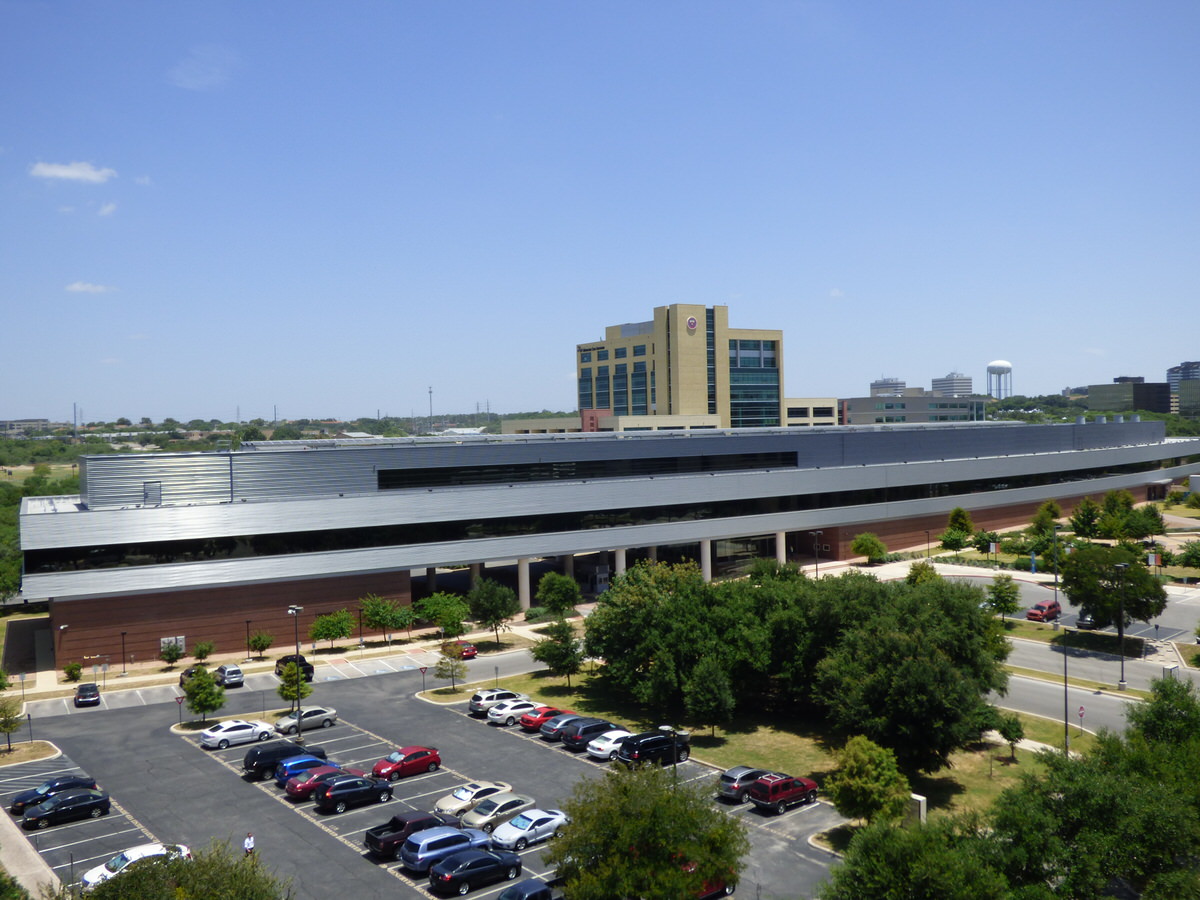 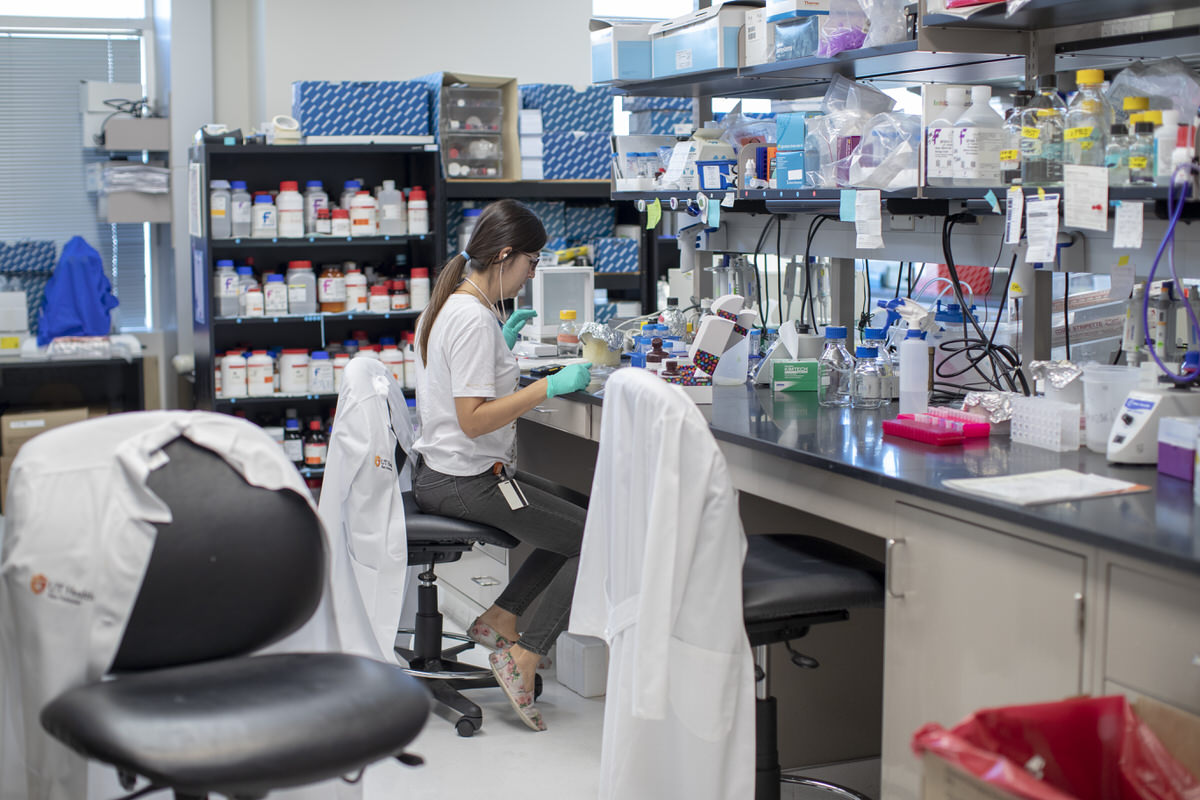