Holding 21 U.S. patents/applications, she has developed products for electronics, water purification, personal care and healthcare. She has invested in, and served on, the boards for several entrepreneurial companies as well as co-founded six companies.

During her tenure as Vice President of EDC (a South Florida science & technology incubator), EDC’s clients increased aggregate revenues by more than $98 million, raised more than $74 million in outside funding, and created 5,013 jobs.

She was elected Chairman of ACS’s Polymer Division (8,000 members), and is a co-founder of the Intersociety Polymer Education Council which has provided hands-on in-services to over 500,000 K-12 science teachers since 1991.

She is an Inaugural Fellow of ACS and a Fellow of AIMBE, the recipient of the 2002 Crystal Slipper Award “Executive Woman of the Year” and a recipient of the 2011 Healthcare Businesswomen’s Association LEAD Award. She is a member of the UTSA Biomedical Engineering Advisory Board and Vice-Chair of the South Texas RCIC Board. She is also a member of the National Academy of Engineering (NAE). 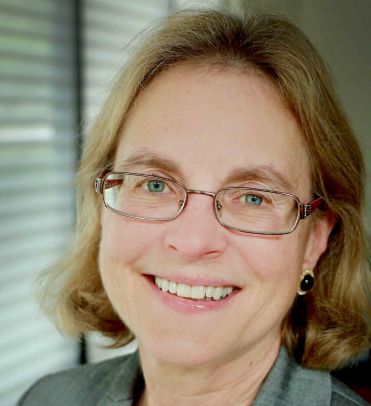