As Founding President of the non-profit corporation, BioMed SA, Ann Stevens brings a unique combination of experience in the biomedical field, investment community and media industry – along with a collaborative leadership style and a passion for community service – to her role of promoting and growing San Antonio’s leading industry, healthcare and the biosciences.

In this role, she fosters the growth of local startup companies as well as homegrown industry leaders; helps recruit companies to San Antonio, and travels throughout the nation and world to raise the visibility of San Antonio as a City of Science and Health.

She was a key member of the leadership team that raised the market capitalization of this homegrown, startup company from under $100 million to its final acquisition price by Genzyme Corporation of $1 billion in December 2004.

Prior to joining ILEX, Stevens spent 17 years on the corporate staff of global media firm, Harte-Hanks, Inc., where she served as Director of Corporate Communications. She began her career as a reporter for two Harte-Hanks daily newspapers in West Texas. She holds a B.A. degree in journalism from Texas State University, graduating with highest honors, and was named a Distinguished Alumna in 2013. 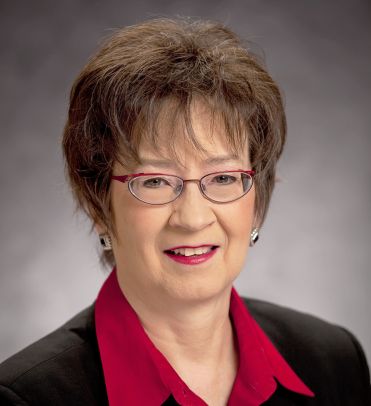