Don Finley has been writing about health care and science for more than 25 years. He is currently a senior writer for the University Health System.

Until October 2012, he wrote and edited medical news for the San Antonio Express-News. His awards include the American Diabetes Association’s top reporting prize, as well as the Award for Excellence in International Health Reporting from the Pan American Health Association, the World Health Organization’s arm in the Americas.

In 2001, he was awarded a yearlong fellowship from the Kaiser Family Health Foundation to report on the global problem of obesity and diabetes, research that has taken him as far as Japan and the remote Pacific island of Tonga.

As an editor, he led a team of specialty writers awarded the Texas APME Community Service Award for a series of stories examining the problem of polluted groundwater beneath 20,000 homes and businesses surrounding a shuttered Air Force base. He is the author of a book, “Mad Dogs” (1998, Texas A&M University Press), about rabies in wildlife and the development of an oral rabies vaccine. In 2002, he was awarded a non-journalism prize, the Texas Public Health Association’s President’s Award, for advancing public health through his reporting.

Mr. Finley began his newspaper career in 1980 at the San Antonio Evening News (today the Express-News), rising through the ranks of copy boy, overnight police reporter and general assignments reporter before being assigned to the medical beat in 1987. Advanced degrees in science and medical journalism were uncommon at that time, but a number of fellowships and professional organizations came into being to improve the depth and quality of reporting.

Mr. Finley attended fellowships at Case Western Reserve University School of Medicine (1991), the Marine Biology Laboratory (1998) and through the Kaiser Family Foundation, (2001). Over his career he has interviewed thousands of physicians and scientists around the world. After 32 years at the newspaper, he retired in 2012 and joined University Health System as senior writer.

His current project, HealthFocusSA.net, is a consumer health and wellness online news and information site. 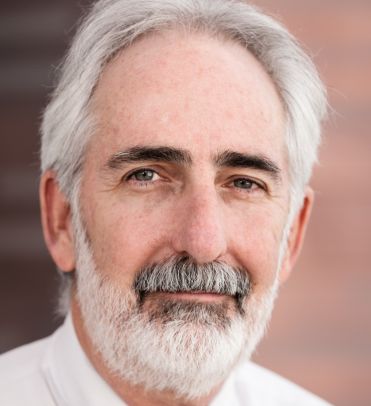