Dr. Harbi Shadfan founded SA Scientific in 1984, and has been the owner and manager of SA Scientific, LTD in San Antonio since then. The company is involved in manufacturing clinical diagnostic test kits and reagents for human, veterinary, and food safety industries.

The company has about 80 employees, around 20 percent of which are involved in research and development. We specialize in rapid chromatography tests that are easy to run and produce fast results. SA Scientific manufactures over 30 different assays that are sold worldwide.

After obtaining his Ph.D. in Mineralogy from the University of Hohenheim in 1976, Dr. Shadfan taught and conducted research in several universities in the Middle East and Texas A&M University.

After eight years of academia, he decided to establish his own company in College Station, TX. In 1985, he moved to San Antonio and has since been involved in the scientific and commercial part of his business. 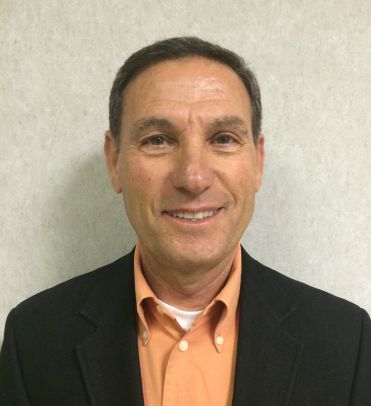