A leader in structural engineering and concrete research, Dr. JoAnn Browning was named Dean and David and Jennifer Spencer distinguished chair of the UTSA College of Engineering in August 2014.

Prior to her current position, Dr. Browning was a faculty member at the University of Kansas (KU) for 16 years, and served two years as Associate Dean of Administration.

She has served on the Board of Directors of CUREE and ACI (beginning in 2015) and on the ACI 318 Building Code Committee.

Her own research interests include structural engineering, earthquake engineering, engineering materials, and reinforced concrete design and analysis. She is actively involved in research to improve the durability of concrete bridge decks through studies of corrosion protection systems and low-cracking high-performance bridge decks.

She is also active in research to improve the design and performance of concrete buildings and bridges subjected to earthquake motion. She received the American Concrete Institute’s Young Member Award for Professional Achievement in 2008 and was named an ACI Fellow in 2009. 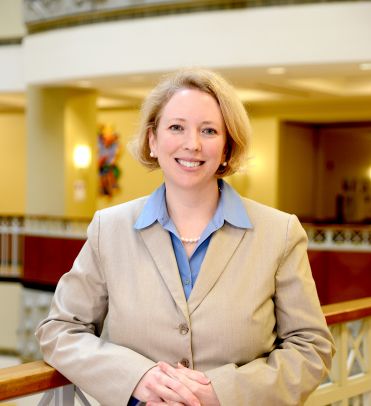