He went to a small parochial school in Michigan, matriculated to the University of Michigan where he obtained a Ph.D. in 1976. As an undergraduate, he got excited about a trip to a schistosomiasis lab and volunteered to work which led to his graduate studies which involved snail-borne disease of humans, schistosomiasis.

As a graduate student, he traveled all over Africa collecting freshwater snails that transmit schistosome parasites and lived in Egypt for one year finishing his Ph.D. studies. His first job was an assistant professor at Purdue University. His early studies involved genetic and structural studies of schistosome host-parasite interactions both lab-based and in the field. He moved to the University of Buffalo in 1981, where he rose through the ranks and became a SUNY Distinguished Professor.

In 1981, he realized that molecular approaches could provide better answers to research questions and refocused his lab on molecular and immunological approaches to schistosome host-parasite interactions. These studies involved benchwork and extensive fieldwork in Egypt, Brazil, and Kenya. In 2004, he moved to what is now called Texas Biomedical Research Institute as its scientific director. However in 2008, he moved to the University of Texas Health Science Center. He has mentored 27 Ph.D. and 17 postdoctoral students and published 179 peer-reviewed papers in a number of high impact journals such as Nature, Science, PNAS and PLoSPathogen.

His research has involved vaccine development, signaling between the human host and schistosomes and signaling between adult male and female parasites, genomics, postgenomics, and new drug discovery. Currently, he is part of a Tropical Medicine Research Center in Brazil to understand mechanisms of resistance to re-infection and using a genetic, structural biology, and medicinal chemistry approach to identify new drugs. 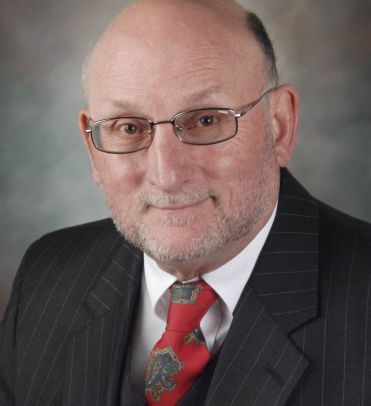