Dr. McHardy is the director of the Center for Innovative Drug Discovery at the University of Texas San Antonio.

From 1996 to 2006, Stan worked in the department of Neuroscience Drug Discovery at Pfizer Global Research in Groton, Connecticut. In his roles there, Stan led project teams toward the discovery of several drug candidates in the areas of addiction, schizophrenia, Alzheimer’s and ADHD and managed multi-discovery project teams as associate director.

Dr. McHardy returned to Texas in 2006 and joined Southwest Research Institute as a senior research scientist. In 2008, he became a manager in research and development in synthesis and process chemistry and materials chemistry. Stan became the assistant director of the division in September 2011 and was responsible for developing a strategy that ensured continued growth of exploratory and drug discovery research programs.

Dr. McHardy joined UTSA in July 2012 as the first director of the Center for Innovative Drug Discovery. In his capacity as director, Stan is guiding the establishment of a state-recognized core drug discovery facility on the campus of UTSA.

The center includes a full set of laboratories and personnel to provide synthesis and medicinal chemistry capabilities and resources for collaborating on multiple drug discovery initiatives throughout the nation. 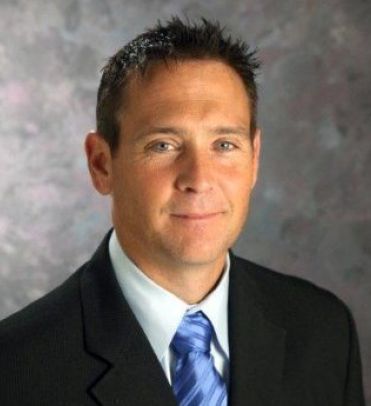