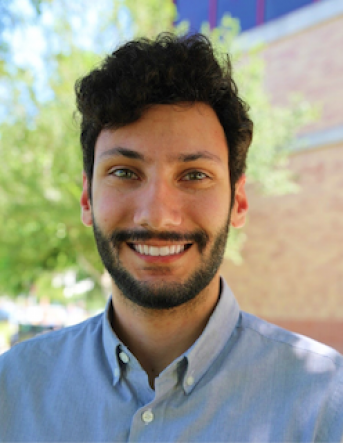 Michael’s research focuses on the biology of aging with an emphasis on potential interventions as well as the possible connections between Tau protein and Age-associated muscle dysfunction. As the population continues to age chronic disease represents the major challenge facing public health, the NIA has therefore created a program to test potential dietary and pharmacological interventions aimed at extending lifespan and improving health in old age. Michael submitted a proposal for the FDA approved drug Phenylbutyrate (PBA) to the NIA ITP which was selected for testing, and has been conducting a pilot study to evaluate in-vivoeffects of the drug. Research on these effects has shown PBA exerts changes to mitochondrial morphology, and in the muscle of mice treated with the drug results in increased expression of mitochondrial dynamics proteins OPA1, MFN2, and DRP1. Additionally, Michael has begun researching a potential link between the Alzheimer’s diseases associated protein tau and muscle dysfunction with age. Analysis of RNA seq data suggests changes to Tau expression with age that are similar in both the brain and skeletal muscle, supporting the idea that tau may contribute to similar age-related changes in peripheral tissues.