Jemma Bohlar is a second-year occupational therapy student. She was born and raised in Sweeny, Texas. She attended Texas A&M University in College Station right out of high school and received a Bachelor of Science in Interdisciplinary Studies with a math and science emphasis upon graduation. She became a certified teacher for the EC-8th grade.

She became interested in becoming an occupational therapist while attending Texas A&M. “My pawpaw (her grandfather) had a traumatic fall that severely injured his dominant hand. He had a hard time coming to terms no longer performing the functions he had been doing his whole life. This is when I learned how an occupational therapist could improve his quality of life,” she said.

The reason she chose UT Health San Antonio were the professors. After attending the annual open house for the occupational therapy program, she had the chance to meet with the professors and listen to current students’ opinions. That is when she knew San Antonio was the place for her because the instructors are so passionate, intelligent and caring.

After graduation, she is planning on working in a pediatric setting until she can get certified in neonatal therapy. “I get more experience through the program, I become more open to other opportunities within the field of occupational therapy,” she said.
Outside of school, she enjoys walking her great dane named Cain with her classmates and their dogs. She also likes wake surfing, traveling to other countries, watching Texas Aggie football and trying new restaurants. 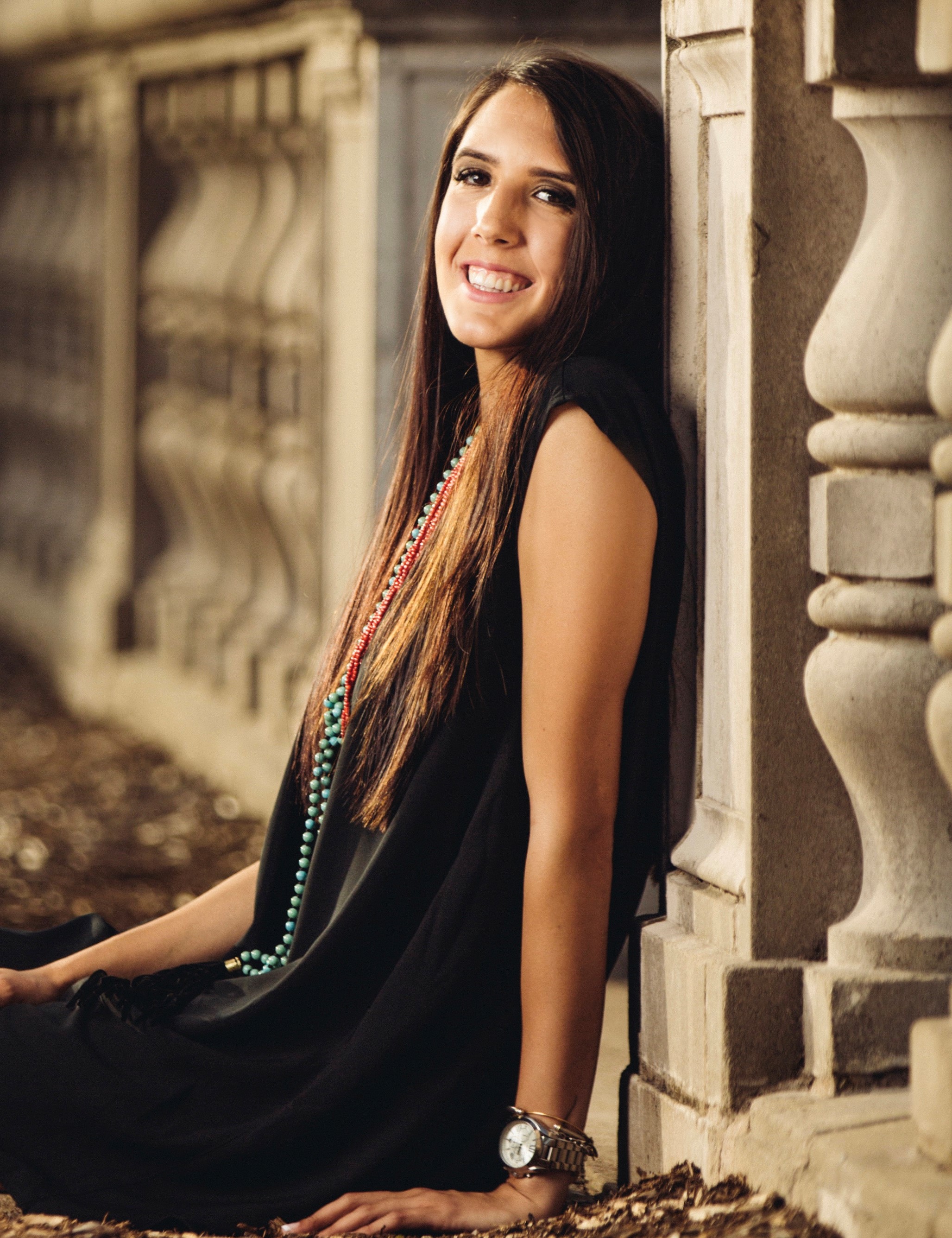 Occupational therapy allows me to pursue my passion for science and art while helping people in a holistic way.