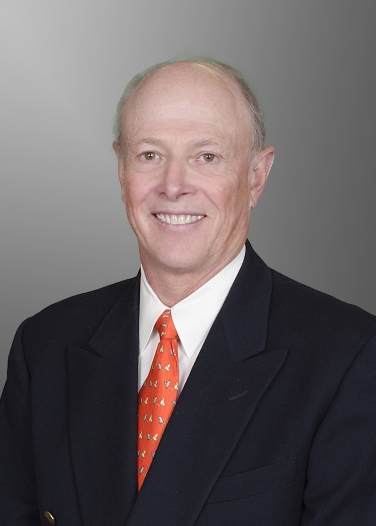 Dr.Edwards is a native of San Antonio and attended the University of Texas at Austin graduating with honors in 1969.  His medical education was in Dallas at UT Southwestern. Post graduate training included a straight surgery internship and two years of orthopedic residency at the University of Mississippi teaching hospitals in Jackson. His third year of residency was in pediatric orthopedics at the Scottish Rite Hospital in Atlanta, Georgia under the direction of Dr. Wood Lovell.  He was then chief resident at the Texas Tech teaching hospitals. This was followed by a one year John H. Moe Fellowship in spinal surgery at the Twin Cities Scoliosis Center (now the Twin Cities Spinal Center) in Minneapolis, Minnesota. Since then his practice has been limited to abnormalities of the spine. He discontinued performing surgery in 1991 after being diagnosed with multiple sclerosis, but has since continued practicing non-operative spine care, doing diagnostic testing, second opinions and consultations.  Practice locations have been in San Antonio, Texas and Vail, Colorado.