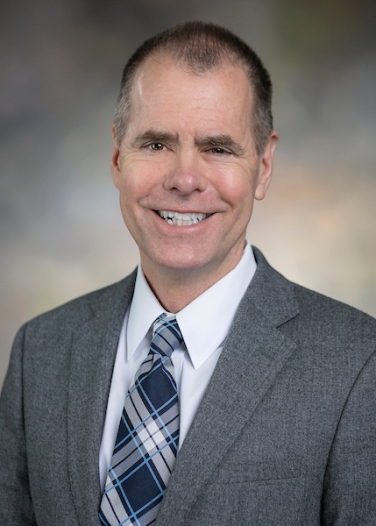 Dr. Hromas is the Dean at the Long School of Medicine and the Vice President for Medical Affairs at the University of Texas Health Center in San Antonio. The Long School of Medicine has over 1200 faculty, 880 medical students, and 865 residents and fellows, and cares for 2 million patients annually. Prior to that, he was Chair of the Department of Medicine at University of Florida Health, where he is also Vice President of the University of Florida Physicians Clinical Practice Association, and a member of the UF Health Hospital Executive Board. He has personally trained 29 graduate students or fellows, most of which have entered academic careers, and 21 junior faculty, almost all of which have obtained tenure, with three obtaining Hematology-Oncology Division Chief Positions. He has served on editorial boards of Blood and Stem Cells. He has won numerous teaching and patient care awards, including the Indiana University Humanism in Medical Education Award, the Indiana University Board of Trustees Outstanding Teacher Award, and the People Living Through Cancer Caring Award. He has served as Chair of Scientific Affairs for the American Society of Hematology, and as their congressional and media representative. He has published over 170 research papers with an H-index of 55. He has been continuously funded by the National Institutes of Health for almost three decades and has chaired several NIH and American Cancer Society study sections. He has multiple patents and has started two biotechnology companies, both flourishing. His laboratory has isolated and characterized multiple novel cytokines and several DNA mutations leading to leukemia. He has identified several key components of DNA repair pathways. He created a drug development consortium at the University of Florida that translated University science to the clinic. He is the author of the business leadership book, Einstein’s Boss- 10 Rules for Leading Genius. He was elected to the Liaison Committee on Medical Education, the accrediting body for US and Canadian medical schools. For these and other accomplishments he has been elected to the American Society of Clinical Investigation, Association of Professors of Medicine, the American Clinical and Climatologic Association, and the Association of American Physicians.