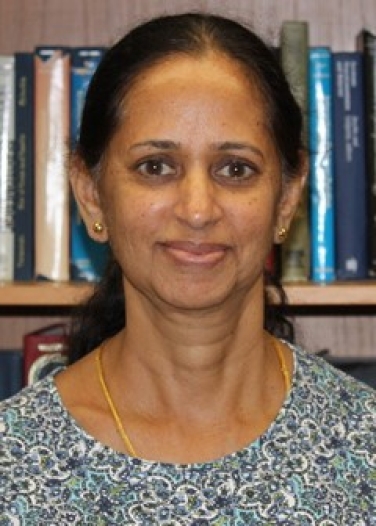 My current work involves contributing to a project entitled The role of aldehyde detoxification in Parkinson’s disease. Our group has developed knockout mice that are null for two aldehyde dehydrogenase enzymes (Aldh1a1 and Aldh2) and discovered that there is an accumulation of DOPAL, an aldehyde metabolite of dopamine in the brain. DOPAL is neurotoxic and is elevated in the brain in Parkinson’s disease (PD). This increase in DOPAL in the Aldh-knockout mice was associated with an age-dependent development of neuropathological and behavior deficits characteristic of PD. We are currently investigating the mechanism of aldehyde neurotoxicity and interaction of DOPAL and 4-hydroxynonenal with alpha-synuclein, a protein that is found in aggregated form in PD brains.

Another project I have worked on is Regulation of Tyrosine Hydroxylase gene expression and its role in disease. Tyrosine hydroxylase (TH) is the first and rate-limiting enzyme in catecholamine synthesis. Catecholamines are involved in many life-sustaining functions and play a role in diseases such as Parkinson’s disease, hypertension and affective disorders. TH gene expression is regulated by multiple receptors, one of which is the glucocorticoid receptor (GR). We have identified novel nucleotide sequences involved in GR/transcription factor binding that are conserved in the promoters of rat and human TH gene. We have developed a novel model of dexamethasone-induced hypertension in freely moving rats that eliminates the methodological stresses, and found that elevation of TH gene expression is required for dexamethasone-induced hypertension.

As part of a program project to develop a rat model for post-traumatic stress disorder (PTSD), I analyzed gene and protein expression changes in various regions of adult rat brain following their exposure to prenatal stress.