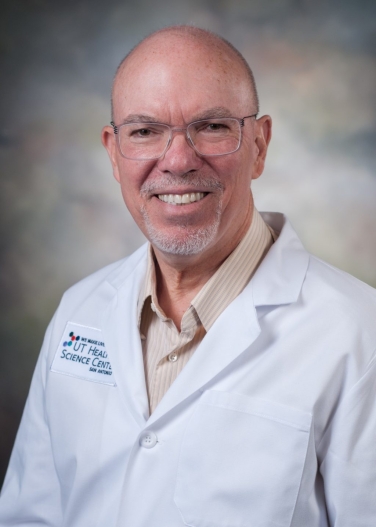 Dr. Nelson’s research aims to understand the genetic and physiological basis for aging, using nutritional and pharmacologic interventions that extend rodent lifespan as probes. His laboratory discovered dramatic genetic variation in the lifespan response to dietary restriction, including a life-shortening effect in some genotypes. In addition, he co-directs the NIA-funded Interventions Testing Center which has discovered a growing list of drugs and compounds with lifespan- and healthspan-extending effects, including rapamycin, acarbose and canagliflozin. His current studies seek to understand the causes of marked sex differences in mortality and responses to those drugs, having identified for the first time a genetically heterogeneous mouse model that mimics the greater mortality rate of human males compared to females.  He serves as director of the Biology of Aging Discipline, which trains PhD students in to become scientific leaders in the field of biological aging.