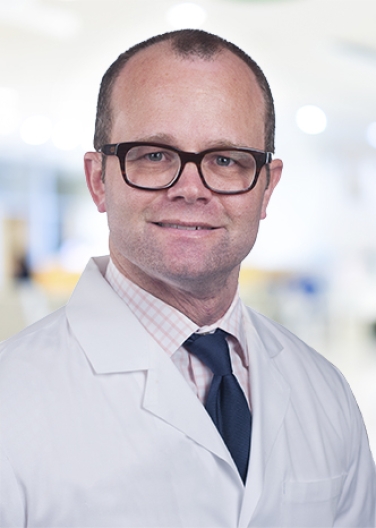 Dr. Newton received his B.A. in Biology at Texas A&M University in 1999. He then attended medical school at UT Southwestern in Dallas between the years of 1999-2003. He continued his training at UNC Chapel Hill where he completed his Obstetrics and Gynecology residency in 2007. He joined our Department in 2007 and promoted to Associate Professor in 2014. Dr. Newton served as the American College of Obstetricians and Gynecologists Junior Fellow District Chair from 2009-2010 and was elected as the ACOG Junior Fellow Chair and representative on the ACOG Executive board in 2011. He has served on multiple national and district ACOG committees.  He is the current Co-Director for the Long School of Medicine Endocrine/Female Reproduction course for 2nd year medical students. In 2016, he was appointed Chief of the Division of General Obstetrics and Gynecology and also serves as the gynecology inpatient medical director for University Hospital. He serves as the medical director for the Mommies program, a UT/UHS partnership that provides specialized care for women with opioid use disorder during pregnancy.

Dr. Newton has received multiple teaching awards including the APGO student teaching award, the “best clinical teacher award” from the Long School of Medicine class of 2019.  In 2020 he was recognized with the Presidential Excellence in Teaching Award.

His clinical interests include laparoscopic gynecologic surgery, pelvic pain and opioid use disorder in pregnancy.  His education interests include medical student and resident education, surgical mentorship and Ob/Gyn board preparation.