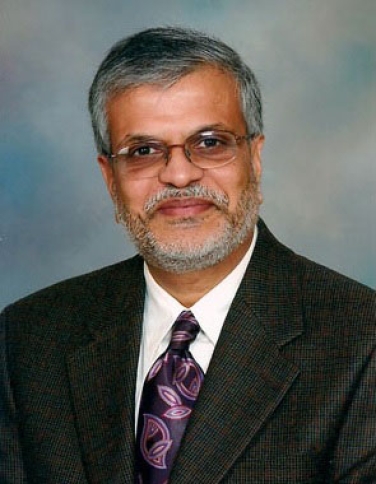 Dr. Velagaleti earned his Bachelors in Science in Zoology in 1979 from Andhra University and Masters in Science in Genetics in 1982 from Mysore University in India.  He completed his PhD in Genetics from Bangalore University in India in 1990. Dr. Velagaleti is the recipient of the prestigious Indo-German Exchange Award (DAAD fellowship), performed his post-doctoral work in the Institute of Human Genetics in the University of Gottingen in Germany, and spent 3 years learning and mastering molecular cytogenetics techniques.  He then came to the United States to do a clinical fellowship in Clinical Cytogenetics at H.A. Chapman Institute of Medical Genetics in Tulsa, OK in 1992.  After achieving the board certification, he joined as an Assistant Professor in the Department of Pediatrics and Director of Cytogenetics at University of Texas Medical Branch in Galveston in 1998.  He later joined the Mayo Clinic in Rochester, MN as one of the Co-Directors of the Cytogenetics Laboratory and Professor in Pathology and Laboratory Medicine and Medical Genetics in 2007.  He came to UT Health in 2009 as Director of the Clinical and Molecular Cytogenetics Laboratory and Professor in the Department of Pathology and Laboratory Medicine with joint appointment in the Departments of Pediatrics and Clinical Laboratory Sciences.