Colonel (ret.) Carol Huebner served as a U.S. Army Nurse Corps officer 1971-2001.  Born in Montana, she began her Army career assigned to the Cardio-Thoracic Surgery Ward, Walter Reed Army Medical Center, Washington DC, where she provided nursing care for returning Viet Nam War wounded as well as for General of the Army Omar Bradley.  She served as an Army critical care nurse in 8 Army medical centers and hospitals in the continental U.S., Hawaii, and the Republic of Korea. She also served in personnel assignment management, personnel proponency, and in both officer and enlisted instruction.  In 1992, she was named Army Nurse of the Year by the Surgeon General.  With colleagues, she developed and tested the Readiness Estimate and Deployability Index (READI), funded by the Tri-Service Nursing Research Program.  Later, she was Deputy Commander for Nursing, Fort Hood, TX, the largest post in the Army.  Her final assignment was Chief Nurse Executive, U.S. Army Medical Command, Fort Sam Houston, Texas.

Carol joined the University of Texas Health Science Center faculty in 2001 upon her retirement from the Army.  She served as Chair, Department of Health Restoration & Care Systems Management 2007-2013 during which time she was also national treasurer, American Organization of Nurse Executives.  She continued to develop and share the READI with the assistance of nursing professionals across the military services, civilian sector, and international community. 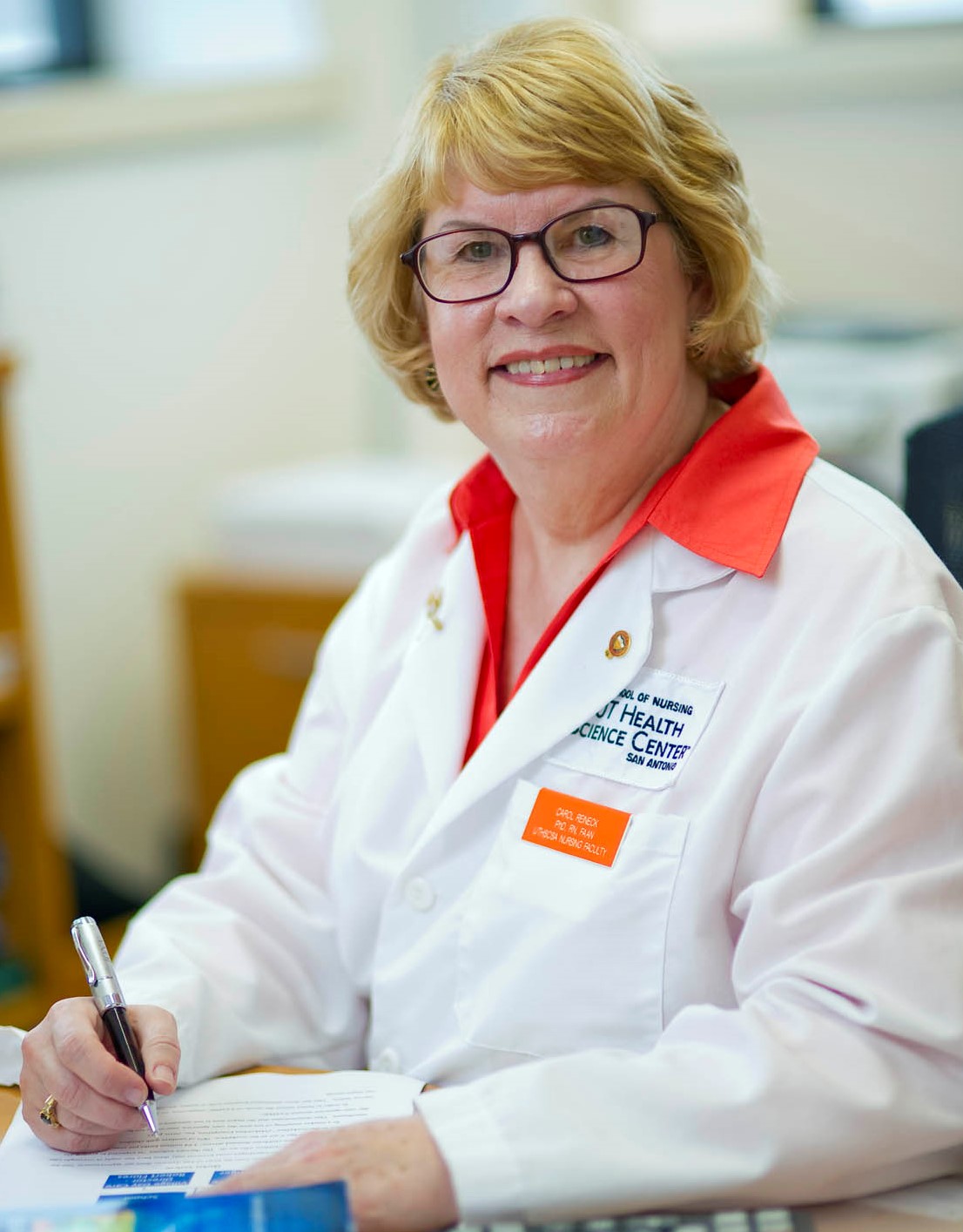