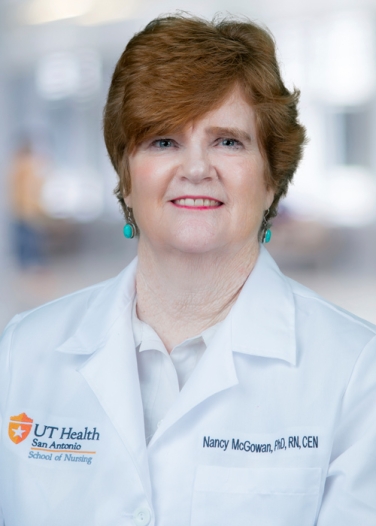 I am involved in both undergraduate and graduate teaching. I have taught Health Assessment on both the graduate and undergraduate level, as well as a number of clinical settings. I am a strong believer in being a student advocate and allowing the student to recognize that "we" will conquer the material as a team. I also strongly believe that nursing education should not be an onerous task, but rather one that can be filled with humor, empathy and wonder.