UT Health Stars and Shields Awards recognize the practices, providers, clinical teams and staff who consistently go above and beyond to live out our promise to provide every patient with an exceptional patient experience.

Every week, more than 7,000 patients come to our practices, and every positive experience we provide further propels our mission to make lives better.

Recognize your UT Health Physicians’ coworkers for their outstanding work in providing excellent, patient-centered care by nominating them to receive a Silver Star award.

Silver star award nominations are accepted year-round and can be awarded to any UT Health Physicians provider, staff, volunteer or care team. A dedicated reviewing committee anonymously collects and evaluates every submission. In 2019, Silver Star awards replaced what used to be called WOW awards.

Silver Star award winners are formally recognized every quarter during an awards reception attended by the recipient(s) as well as their managers, colleagues, peers and leaders.

A newly named, yearly honor has been established in place of what was called the Employees of the Year awards. These winners will now receive Gold Shield awards. Gold Shield awards recognize those employees and teams whose Silver Star award nominations were voted to be the most remarkable and exceptional among all other nominations received throughout the year.

Gold Shield awards are presented every September, during the annual year-end awards ceremony to acknowledge the exceptional level of care these employees have provided and the immeasurable impact their dedication has in establishing UT Health San Antonio as the leader in health care.

A committee collects and reviews all of the nominations that are submitted. Shining Stars are formally awarded every quarter during a special awards program attended by their managers, peers and practice leaders.

All nominations received after the deadlines listed above will automatically be reviewed the following quarter.

Did you catch a UT Health Star?

When you catch one of these UT Health Stars in action, be sure to nominate them using the form below. 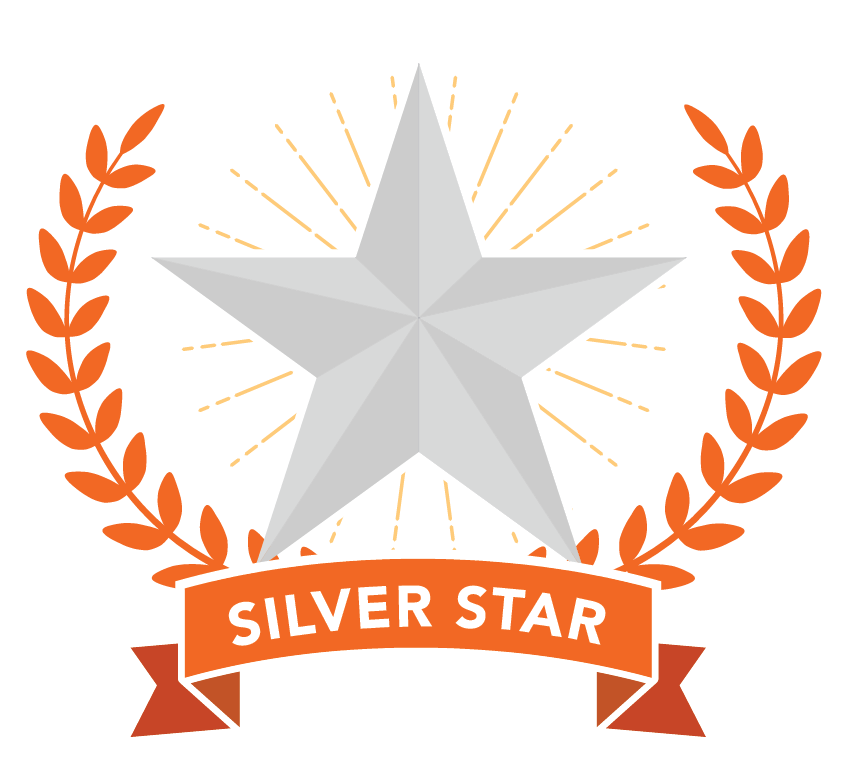