When Flor Ramirez went into the delivery room, she knew, like any new parent, that her life was about to change. But, she says nothing could have prepared her for what was next.

Flor worked at KENS 5, and as colleagues, we're helping her raise awareness about this rare, hardly known, genetic disorder that often goes unnoticed until birth.

She sat down with Morning Anchor Sarah Forgany to share her story, and to help spread the word. Click here to see a GoFundMe page for medical expenses for baby Mirlee.

“My name is Flor Ramirez and this is Mirlee Janice Ramirez," she said as she held her baby.

There was a time that Ramirez doubted she'd ever get to hold her baby.

“We had been trying for 10 years to have a baby,” she said. “We found out that we were pregnant, and we were super excited. “

Ramirez and her husband Lee had the perfect plan, “Enjoy that moment that all mothers longed to enjoy, you know? And that was something that was just -- it wasn’t our story.”

At 34 weeks pregnant, doctors were concerned about high blood pressure, and she went into emergency C-section.

She could hear the nurses and doctors, but she couldn’t see or hold her baby. Instead, Mirlee was rushed to the NICU as Lee followed the doctor.

"And he said, 'Mr. Ramirez, this is the reality of your situation. There's some birth defects that your daughter has, and you're going to have to accept that.' It was like at that moment at that time, hearing those exact words come from that doctor. It was like a ton of bricks just hit me on my chest."

Mirlee was born with Apert syndrome, a rare genetic condition that causes mutations in a gene known as FGFR2.

“We didn’t even know about Apert syndrome until after she was born." Ramirez said.

That gene protein plays a key role in development before birth by signaling immature cells to become bone cells.

The Ramirez’ say Mirlee’s condition never showed on the Ultrasound. She stayed in the NICU for weeks, fighting for her life.

"It was probably the scariest moment of my life because all I wanted to know, was she okay?,” Ramirez said.

Mirlee is resilient and a fighter, Ramirez said, but not without trials and tribulations.

Apert syndrome's responsible for causing the early fusion of the skull, and hand, feet bones.

At just 6-months-old, Mirlee already has had two cranial surgeries.

"It creates devastating consequences to the brain and to the eye,” Dr. Izabela Tarasiewicz said. “We need to know about them early on because the first thing that we look for in babies that have this condition is to make sure that their airway, their breathing is protected, that they're able to feed appropriately. “

Dr. Tarasiewicz and Dr. Mark Miller are part of the Department of Neurosurgery and Pediatrics at UT Health San Antonio. They performed Mirlee’s head surgeries, and work together as co-directors of the Cleft and Craniofacial Team.

"In Mirlee's case, we actually needed to do her surgery somewhere around two or three months of corrected age in order to give her brain room to grow from the constriction that the premature fusion of her sutures in her skull came into play,” Dr. Miller said.

Mirlee also has a high arch palate which makes it difficult to feed. She’ll need many more surgeries as she gets older, for her head, jaw, hands, feet and possibly more.

It is estimated only one in 65,000 babies are born with Apert syndrome. In many cases like the Ramirez’s, the deformities are not detected in Ultrasound imaging, and parents only learn about it at birth.

Despite the many challenges, doctors say normal life is possible, but early intervention at birth is crucial.

“These children actually are going to need lifelong care with us,” Dr. Miller said, adding they continue to see patients in adulthood.

Back at the Ramirez’ house, these wonderful parents say Mirlee’s mood has drastically improved since she’s had her cranial surgeries, saying she seems more comfortable, sleeps better, and is a happy baby despite other difficulties.

“The mid face doesn’t allow the eyes to fully close,” Lee explained, “She gets quite a bit teary eyed because she’s not able to fully blink or close her eyes.”

The Ramirez' are now spreading the word to help other parents who may feel isolated, but also to foster empathy.

“Because she's different, she gets a lot of stares,” Ramirez said. “When our children are looking, instead of saying, 'You know, don't look or don't stare,' You know, educate them. It's okay to have children that are different. They're not scary. They're not monsters."

To learn more about the Department of Neurosurgery and Pediatrics at UT Health San Antonio click here. 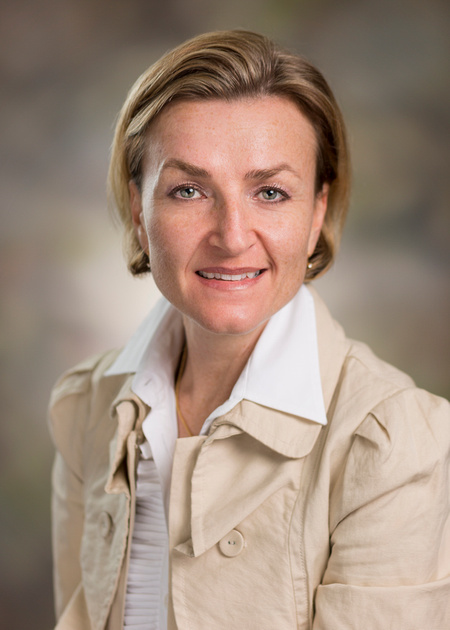 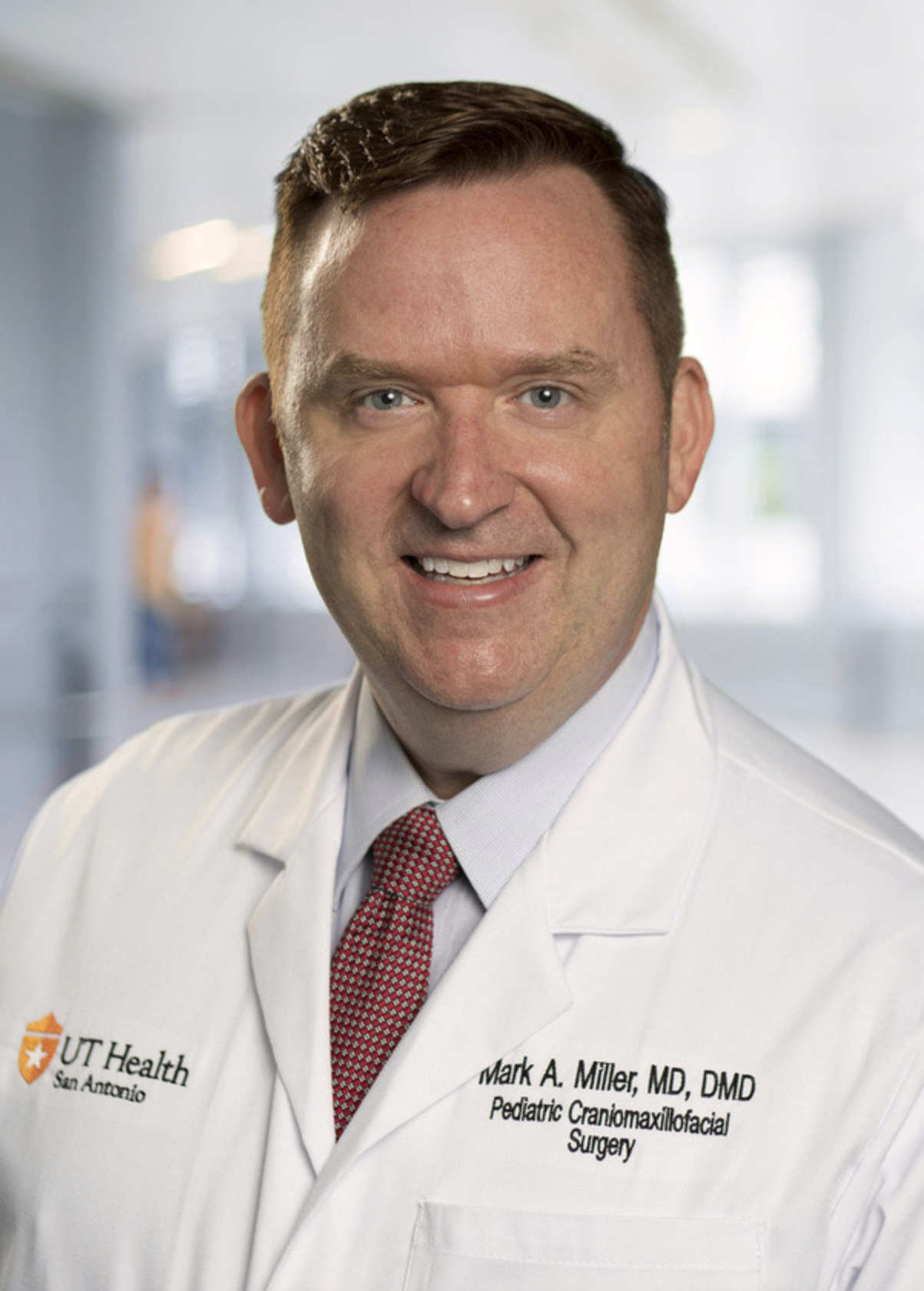