Read the article on MYSA

The monkeypox virus outbreak is growing in the United States and elsewhere. As of Monday, August 8 Bexar County has 16 confirmed cases of monkeypox. The first detection was reported on Thursday, July 14.

Here's what we know so far about monkeypox:

Monkeypox is a rare disease caused by infection primarily seen in parts of Central and West Africa. It is similar to but less severe than smallpox, which is caused by a related virus, according to Dr. Jan Patterson of the Long School of Medicine at UT Health San Antonio. It's called monkeypox because it was first discovered in some monkeys in 1958.

Despite being named monkeypox, the source of the disease remains unknown. However, African rodents and non-human primates (like monkeys) might harbor the virus and infect people.

How does monkeypox spread?

Monkeypox is spread most commonly through direct contact with the rash, scabs or body fluids, respiratory secretions during face-to-face contact like kissing, or touching items such as clothing that previously touched the rash or body fluids, according to Patterson. She added that monkeypox is mostly common in people who are sexually active.

Texas has 702 cases of monkeypox reported as of August 8, according to the Centers for Disease Control and Prevention.

What are the symptoms of monkeypox?

In the first two weeks after exposure, the initial symptoms can be just a fever, body aches, and swollen lymph glands either in the groin or under the arms. Then people begin to develop a skin rash and red spots that later become blisters, Patterson said.

So you tested positive for monkeypox, now what?

Testing for monkeypox includes taking a swab of the skin lesion and then running that in a lab. Metro Health asked for others to discuss their testing options with their healthcare provider. If sick with monkeypox, Metro Health said they need to isolate at home until the rash has fully resolved, the scabs have fallen off, and a fresh layer of intact skin has formed.

Death is very uncommon when someone is positive for monkeypox, Patterson said, adding only 1% of cases are fatal and most people recover without treatment. There are no treatments specifically for monkeypox virus infections. However, monkeypox and smallpox viruses are genetically similar, which means that antiviral drugs and vaccines developed to protect against smallpox may be used to prevent and treat monkeypox virus infections.

Treatment for monkeypox, however, is very hard to administer because it's only under what's called an investigational new drug protocol, which requires monitoring and written concern as well as follow-up visits, Patterson said. The vaccine is also pretty scarce, she said.

How concerned should the public be about monkeypox?

Metro Health said it's a rare infection and the risk is low to the general public. Patterson added that it's nothing like COVID-19, which spreads quickly. It's not a respiratory virus. Monkeypox requires close contact with a person and intimate contact.

How to prevent monkeypox?

To prevent monkeypox, Patterson said the number one thing to know is to have safe sex and take extra precautions. Metro Health also recommends avoiding close, skin-to-skin contact in large crowds where people are wearing minimal clothing (such as in nightclubs, festivals, raves, saunas, and bathhouses).

Also, practice good hand hygiene. For example, washing your hands with soap and water or using an alcohol-based hand sanitizer.

For more information, you can visit the CDC or click here. 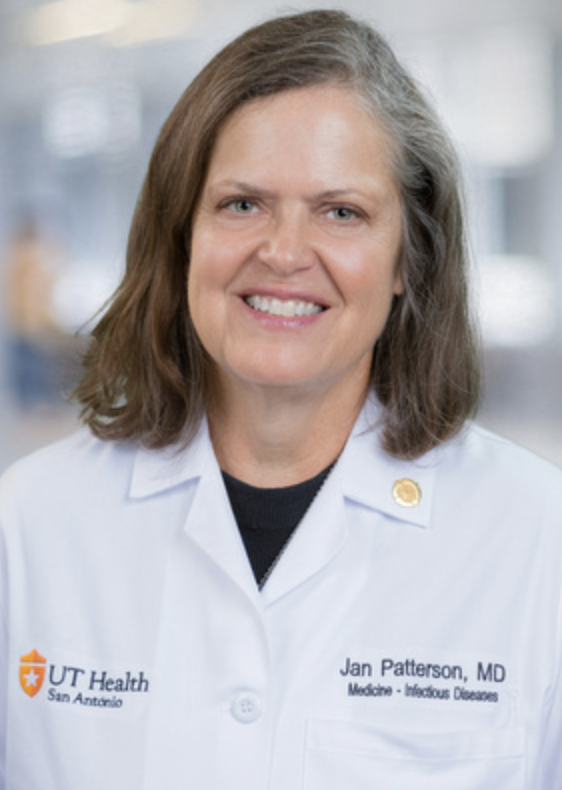