If you're a patient of Jason Kempenich, M.D., and a MyChart user, you can:

Dr. Kempenich received his medical degree from the Medical College of Wisconsin in 2007 and completed his surgical residency training here at the University of Texas Health Science Center at San Antonio, TX. Following the completion of his training he entered into Active Duty service with the United States Air Force. He served one combat tour in support of the Global War on Terrorism. During his time in the Air Force, Dr. Kempenich served as the Associate Program Director for the general surgery residency at Keesler Medical Center. Upon completion of his Active Duty commitment he joined the faculty at UTHSCSA in July 2016. His clinical interests include the surgical management of gastroesophageal reflux disease, hernia, gastrointestinal disease as well as the surgical management of obesity. He also has a significant interest in surgical education research. 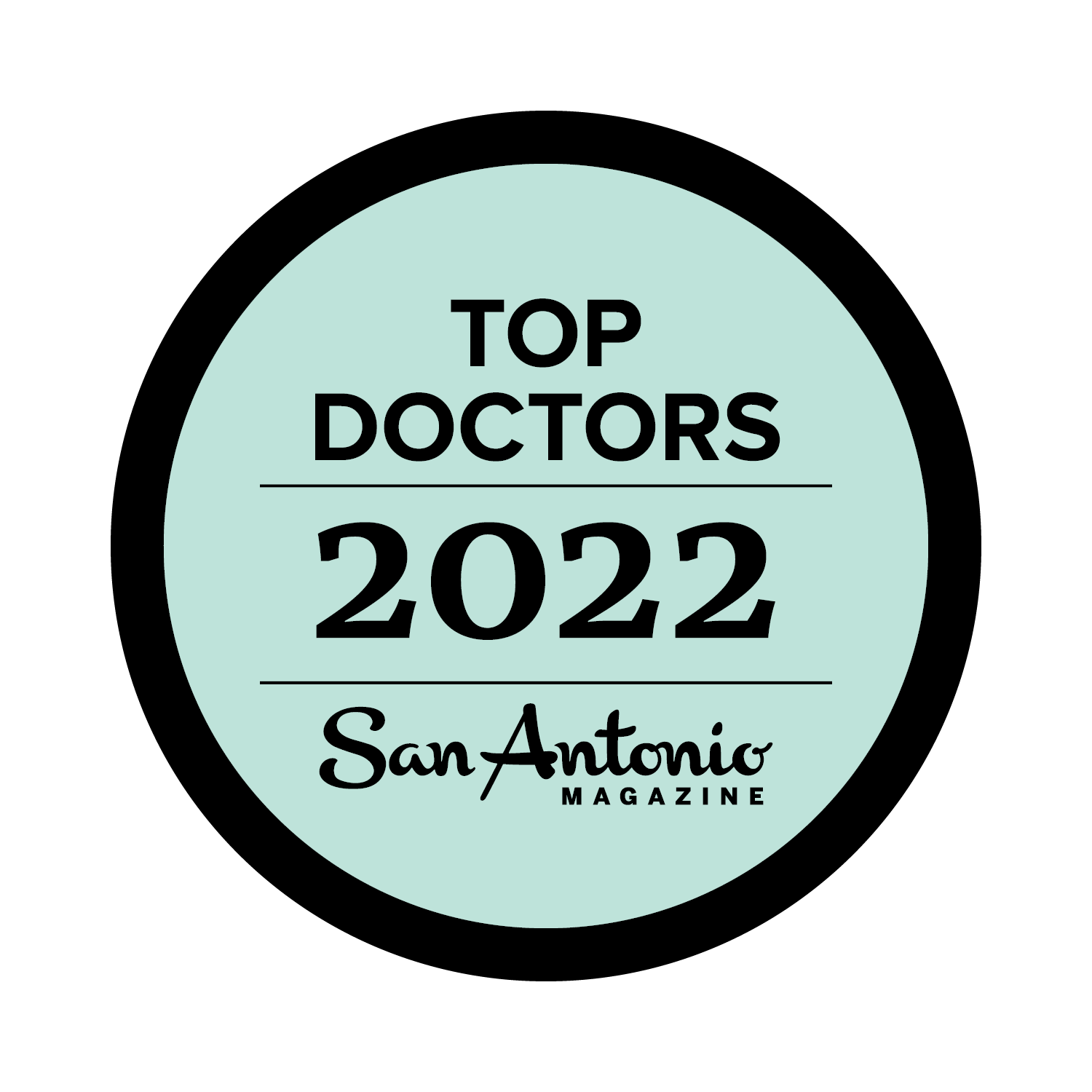 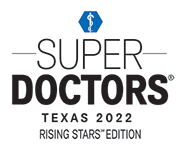