The cartilage on the ends of the bones serve as the main shock absorber of the knee. Healthy cartilage is smooth and allows for bones to glide across each other without disruption. In the case of osteoarthritis the joint surface is abnormal and is not working properly.

An acute injury can start this process and advance the timeline for development of osteoarthritis in a knee.

Break down in cartilage can be painful and the body’s only other shock absorber are the muscles. It is important to strengthen and maintain good muscle tone in the person with OA.

Weight Loss: Weight creates the impact as a multiplier of body weight. Walking on level ground is 1.5 times your body weight on the joints, stairs is 3 times, squatting to tie shoe is 4 times.

Mechanical devices: Unloader brace, lateral shoe wedge, stabilization brace for patellofemoral joint can be helpful. A cane to walk with may be helpful.

The pain of osteoarthritis typically increases with joint use and improves at rest. For reasons that aren't clear, although x-rays can find evidence of arthritis, the level of pain and stiffness experienced by people does not match the extent of injury noticed on x-rays.

Many theories exist about the causes of osteoarthritis, but we don't really know what causes the disease. Osteoarthritis is often described as "wear and tear" arthritis. However, evidence suggests that this simple explanation is not correct. For example, osteoarthritis frequently develops in many joints at the same time, often symmetrically on both sides of the body, even when there is no reason to believe that

Inconsistent evidence hints that glucosamine can reduce symptoms of mild to moderate arthritis; a small amount of evidence indicates that regular use can slow down the gradual worsening of arthritis that normally occurs with time. It appears that most of the positive studies were funded by manufacturers of glucosamine products, and most of the studies performed by neutral researchers failed to find benefit.

How Does Glucosamine Work?

Glucosamine appears to stimulate cartilage cells in the joints to make proteoglycans and collagen, two proteins essential for the proper function of joints.6-10 Glucosamine may also help prevent collagen from breaking down.

Most often, these two supplements are paired together in one pill.

According to the results of at least 13 double-blind, placebo-controlled studies involving a total of over 500 participants, supplementation with omega-3 fatty acids can significantly reduce the symptoms of arthritis. In addition, at least one small study suggests that it may help arthritis patients lower their dose of nonsteroidal anti-inflammatory medication (eg, ibuprofen).

It has been suggested that omega-3 supplementation is more effective when omega-6 intake (particularly arachidonic acid) is kept low, as occurs with a vegetarian diet.

Rheumatoid arthritis (RA) is an autoimmune disease in the general family of lupus. For reasons that are not understood, in rheumatoid arthritis the immune system goes awry and begins attacking innocent tissues, especially cartilage in the joints. Various joints become red, hot, and swollen under the onslaught. The pattern of inflammation is usually symmetrical, occurring on both sides of the body. Other symptoms include inflammation of the eyes, nodules or lumps under the skin, and a general feeling of malaise.

Rheumatoid arthritis is more common in women than in men and typically begins between the ages of 35 and 60. The diagnosis is made by matching the pattern of symptoms with certain characteristic laboratory results.

Anti-inflammatory drugs relieve symptoms of rheumatoid arthritis but do not change the overall progression of the disease, whereas the DMARDs seem to affect the disease itself. A good analogy might be the various options available to "treat" a house "suffering" from a severe termite infestation. You could remove heavy furniture, tiptoe about instead of holding public dances, and put large beams under the joists. However, none of these methods would do anything to stop the gradual destruction of your house. These methods are like NSAIDs and other supportive techniques in that they treat only the symptoms.

A more definitive approach would be to hire an exterminator and kill the termites.

In medical terms, this would be described as a disease-modifying treatment. Because medical treatments for chronic diseases are seldom as completely effective as this example, a closer analogy might be spraying a chemical that slows the spread of termites but does not stop them.

In rheumatoid arthritis, the drugs believed to alter the course of the disease (to slow it down or stop it) include antimalarials (hydroxychloroquine and chloroquine), sulfasalazine, TNF inhibitors (etanercept, infliximab, and adalimumab), interleukin-1 receptor antagonists, leflunomide methotrexate, gold compounds, D-penicillamine, and cytotoxic agents (azathioprine, cyclophosphamide, and cyclosporine). They are unrelated to one another but work somewhat similarly in practice.

Unfortunately, most of the drugs in this category can cause severe side effects. Because of this toxicity, for years a so-called pyramid approach was taken with people with rheumatoid arthritis. Physicians started with NSAIDs to help with the pain and inflammation, and progressed to successively stronger and more toxic medications only when the basic treatments failed. Natural treatments such as those described here might also be useful in early stages.

However, over the last few years, research has found that severe joint damage occurs very early in rheumatoid arthritis. This evidence has caused many authorities to suggest early, aggressive treatment with disease-modifying drugs to prevent joint damage. Nonetheless, this approach has not been universally adopted, and some physicians still prescribe NSAIDs for early stages of rheumatoid arthritis. The treatments described here may be reasonable alternative options.

Gout is an inflammatory condition that is caused by the deposit of uric acid crystals in joints (most famously the big toe), as well as other tissues like the ankle and knee. Typically, attacks of fierce pain, redness, swelling, and heat punctuate pain-free intervals. Historically, it is known as the disease of "Kings" as this most commonly was a problem in persons who loved their red meat and beer. Medical treatment consists of anti-inflammatory drugs for acute attacks (ie.colchicine) and of uric acid-lowering drugs for prevention (ie.allopurinol).

The following herbs and supplements are widely recommended for gout, but as yet they have no reliable scientific support:

In a double-blind, placebo-controlled study of 184 people without gout, use of vitamin C at a daily dose of 500 mg significantly reduced uric acid levels.7 This suggests, but falls far short of proving, that vitamin C might be helpful for preventing or treating gout.

Folate has been recommended as a preventive treatment for gout for at least 20 years. Some clinicians report that it can be highly effective. However, what little scientific evidence we have on the method is contradictory.1,2,3 It has been suggested that a contaminant found in folate, pterin-6-aldehyde, may actually be responsible for the positive effects observed by some clinicians.

For more information, including dosage and safety issues, see the full Folate article.

The herb devil's claw is sometimes recommended as a pain-relieving treatment for gout based on evidence for its effectiveness in various forms of arthritis.4 However, it has not been tested in gout.

Cherries are also claimed to be helpful for gout, based primarily on a single "scientific" study performed in the 1950s.8 In fact, however, this study was far too poorly designed to prove anything at all, because it did not utilize a placebo group. (For information on why a placebo group is essential, see Why Does This Database Rely on Double-Blind Studies?) A much more recent study did find some evidence that cherry consumption might lower levels of urate in the blood.7 Although high levels of urate are associated with gout, we can not conclude that cherries can directly benefit gout based on this trial. Another larger study did assess direct benefits of cherry on gout when the study assessed the risk of recurrent gout attacks in 633 people using cherries or cherry extract two days prior to a gout attack. Participants taking cherries or cherry extract had 35% lower risk of gout attacks than when they did not use cherries or extract. Further, the addition of cherry consumption with allopurinol treatment reduced the risk of gout attacks by 75% when compared to using only one of either treatment.8. Both trials did have had some design issues that may reduce reliability. 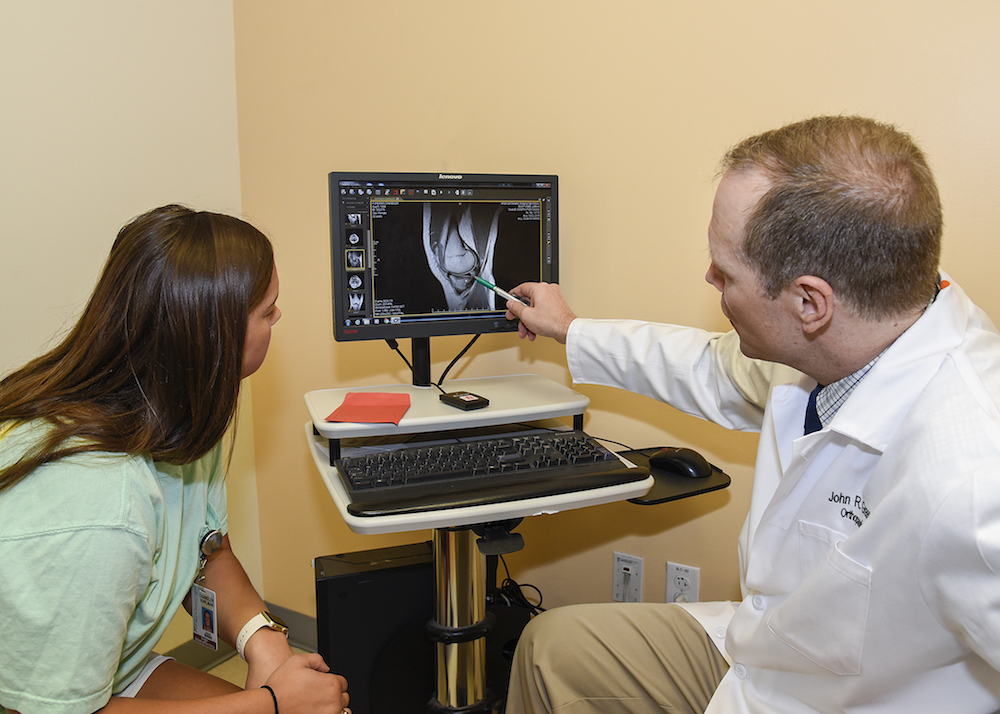