Approximately 42,000 new cases and almost 8,000 deaths from oral cancers were estimated to occur in the United States in 2012. More than 90 percent of these cases were oral squamous cell carcinomas (OSCC). The overall five-year survival rate of OSCC patients is approximately 57 percent. The prognosis of OSCC patients is adversely influenced by cancer recurrence, which happens in 5 to 50 percent of patients.

a significant health problem in South Texas, as mortality in Hispanic South Texans is much higher than state and national averages.

In the last 40 years

patient prognosis has improved only slightly, yet the incidence of oral cancer continues to increase. 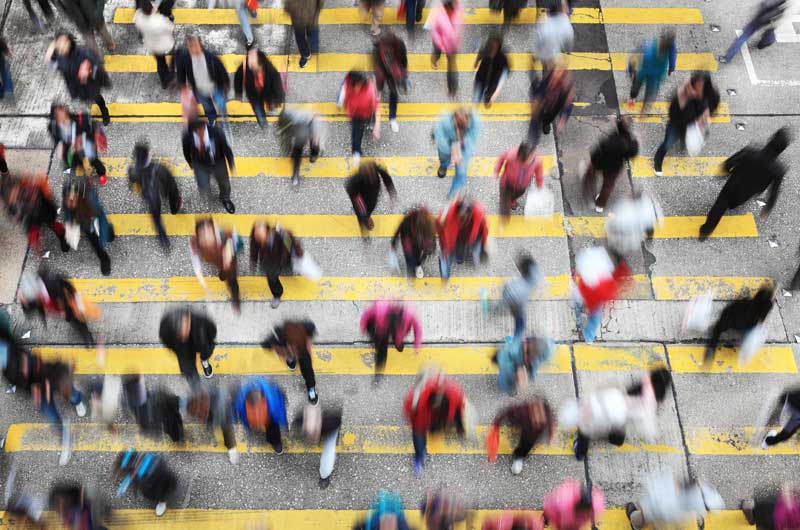 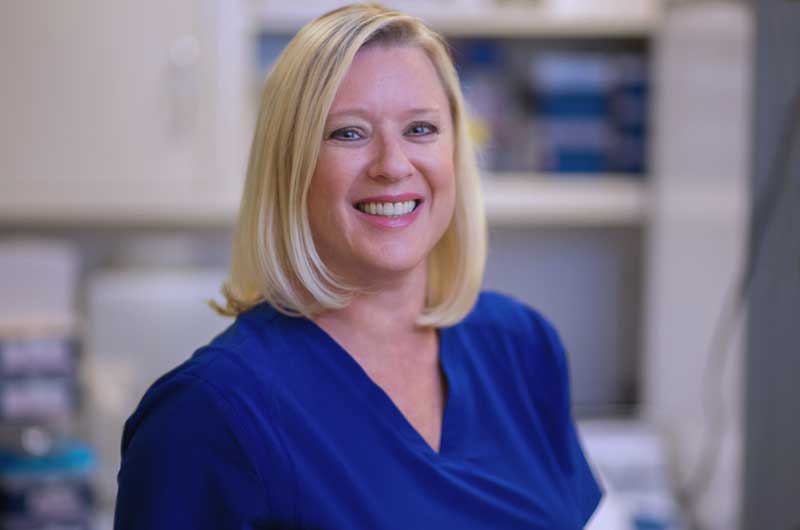